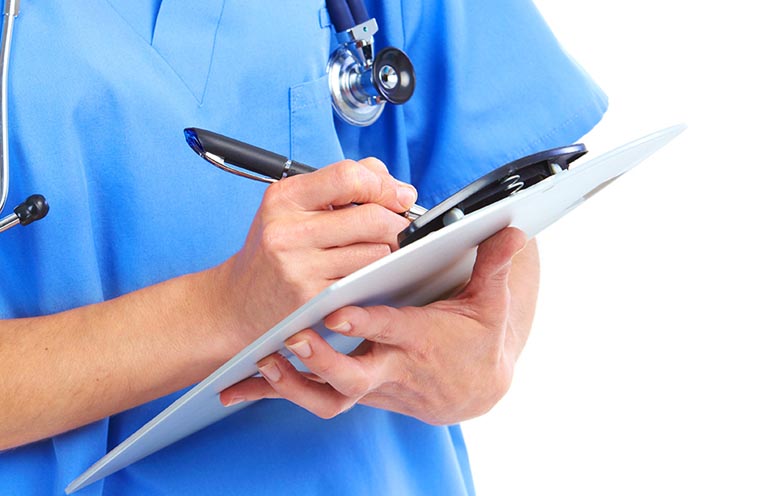 ALBANY (CNS) — The director of pro-life activities for the New York State Catholic Conference applauded the state’s highest court for unanimously determining that the state constitution does not include a fundamental right to physician-assisted suicide.

Kathleen M. Gallagher said the New York Court of Appeals “wisely determined that New York’s law prohibiting assisted suicide applies to everyone, including those physicians who may wish to assist their patients’ death.”

New York Attorney General Eric Schneiderman was the principal defendant in the case.

The court ruled 5-0 — with two judges not participating in the case — that there is a distinction between a patient refusing life-sustaining treatment, which is allowed under state law, and a physician working to hasten the death of a mentally competent patient wishing to end their life because of a terminal illness.

The judges said that the plaintiffs in the case could best address their arguments to the state legislature.

Gallagher said in a statement released soon after the decision became public that the Catholic Church has long recognized a patient’s right to refuse life-sustaining treatment, but has never supported physician-assisted suicide.

“The decision is a significant victory for those who would be most at risk of abuse and most susceptible to pressure to take their own lives, including the isolated elderly, persons with disabilities, and those who are depressed and overcome with hopelessness,” Gallagher said.

“Twenty years ago, in Vaco v. Quill, the United States Supreme Court declared that physician-assisted suicide is not a constitutional right and, with this decision, the New York State Court of Appeals agrees,” she added.

The case was filed in 2015 by three terminally ill patients and doctors who care for them. It was filed to prevent state prosecutors from filing criminal charges against physicians providing mentally competent, rapidly deteriorating patients with drugs to assist in their suicides.

The plaintiffs did not claim that any New York doctor was prosecuted for assisted suicide, but they filed the case to seek a ruling to clarify that state law against the practice was not meant to apply to trained doctors providing aid in dying to terminally ill patients who had given their approval.

Since the filing, the ruling said, two of the plaintiffs have died and the third is in remission from cancer.