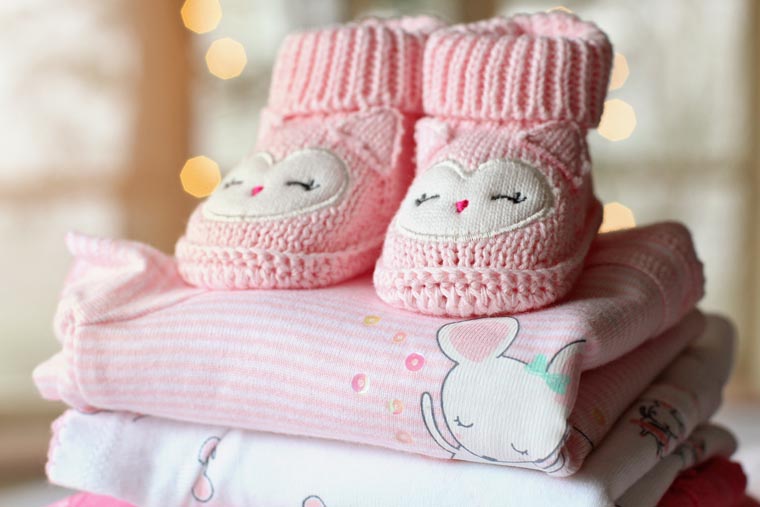 ALBANY, N.Y. (CNS) — When parents lose a child to miscarriage, “you can never take away their pain,” said labor and delivery nurse Sharon Hoffman.

She said it brings back some level of control though when they can at least bury their child.

Currently, in the state of New York, a child miscarried before 20 weeks’ gestation is often considered simply “products of conception,” disposed of by the hospital without notifying the parents that they can access hospital records and obtain their child’s remains to bury, cremate or otherwise respectfully dispose.

In contrast, Hoffman described her experience with parents who suffer a miscarriage after 20 weeks: They’re allowed to see and, if they wish, to hold, wash and dress their lost child; to have photos taken; and to have the child’s remains released to a funeral home for burial or cremation. Some families choose to have a funeral service, as well.

The New York State Catholic Conference, the public policy arm of the state’s bishops, is trying to help families who have had early miscarriages to grieve and heal. A proposed law drafted by the conference would make it mandatory, when a miscarriage occurs before 20 weeks, for hospitals to let parents know they can get a fetal death report, enabling them to then get a burial permit and obtain their child’s remains.

Many New York Catholic hospitals have a policy to do so already. St. Peter’s Hospital in Albany, for example, has a communal plot where the remains of miscarried infants can be buried.

But, for infants miscarried before 20 weeks, “the law is silent, said Kathleen Gallagher, director of pro-life activities at the conference. Hospitals can make their own policies, and parents often do not know their rights. One bereavement coordinator told Gallagher it was “horrifying that I can’t tell families that they can bury their child.”

Hoffman, who attends Our Lady of Fatima Parish in Delanson, New York, told The Evangelist, newspaper of the Diocese of Albany, that she has heard hospital officials compare the remains of a child miscarried before 20 weeks to an appendix that’s been removed or a leg that has been amputated.

“It’s not like your leg,” she said emotionally. “It’s your future. It’s a part of you.”

Not all parents want to see a child miscarried that early, she added, “but that doesn’t mean they don’t have the right to bury it” if they choose.

The bill that would change New York law on this issue is gaining support in the State Legislature, with at least three senators and at least five Assembly members backing it.

The legislation is sitting in each chamber’s health committee.

“We hope it will advance in the State Legislature once we have a good number of co-sponsors,” said Gallagher, who helped draft the legislation.

Advocates are clear in telling legislators that the bill has nothing to do with elective abortions. It is specifically about spontaneous abortions, commonly called miscarriages. In addition, it does not put any financial responsibility on the state; parents who wished to bury their miscarried child would bear the cost.

Ironically, Gallagher noted, the issue has been discussed among pro-life advocates for years, but because New York tends to be “so hostile to pro-life priorities,” lobbyists like her are forced to spend most of their time “fighting the bad stuff,” such as a recent proposal to legalize assisted suicide.

Being contacted by two nurses last year who serve families dealing with early miscarriages galvanized the pro-life community to push for a new law. Having drafted the bill, the Catholic conference has since been collecting testimonials from families who have experienced such a loss and sharing those thoughts with state lawmakers.

One of the testimonials came from Jacob and Katherine Vander Veen of Altamont, New York. They lost their son, Isaac, at 21 weeks’ gestation.

“Even though we didn’t know him long, we knew him intimately,” they wrote. “We heard his heartbeat, felt his movements in the womb, talked to him and cherished him daily. … He was a real person in every sense.”

Speaking with The Evangelist, Katherine Vander Veen recalled the day she miscarried. It happened at home, so the couple had to bring Isaac’s remains with them to the hospital.

“I remember my husband and I wondering, ‘What on earth are we going to do if we can’t bury him?’ I’ve known other people who have miscarried and you never hear what they did,” she said. “Granted, the baby was very small, but you could see he was fully formed.”

The Vander Veens were relieved to learn that they could claim Isaac’s remains for burial. But it disturbed them to hear that, if the miscarriage had occurred earlier, they likely would not have had that comfort.

Some lawmakers contacted to seek support for the bill have responded with surprise that New York does not already have such a law. Hoffman said that, “if somebody wants to take on the expense of burying their child, why does it matter to the state?”

In her work as a labor and delivery nurse, she said, the parents she has met who lost a child to an early miscarriage have been “disheartened and upset” about hospital policies that deny them the right to honor the child’s life as they see fit.

“They felt this was a decision they should be making,” she said, not “an outside entity telling them what they should do.”

Blain is editor of The Evangelist, newspaper of the Diocese of Albany, New York.