Parish in New Berlin celebrates its 65th anniversary with Mass 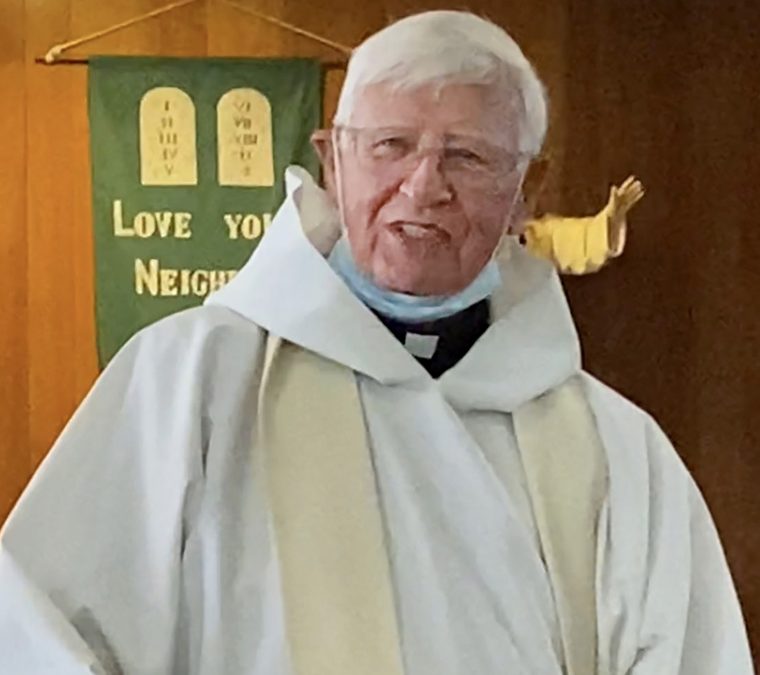 On Oct. 3 the parish of Saint Theresa of the Infant Jesus in New Berlin celebrated the 65th anniversary of its founding. Concelebrating the Mass were Father Matthew Lyons, the new administrator of the parish, and Father Donald Karlen, a former pastor, who delivered a wonderful homily describing the life of St. Therese of Lisieux, also known as the Little Flower. Father Karlen also passed on to Father Lyons a special prayer book that he had been presented many years before. Afterward, a soup and salad lunch was served in the downstairs church hall complete with anniversary cake and other desserts. (Photo courtesy Lisa Johnson)