Pope: Concern for poor is sign of Gospel, not red flag of communism 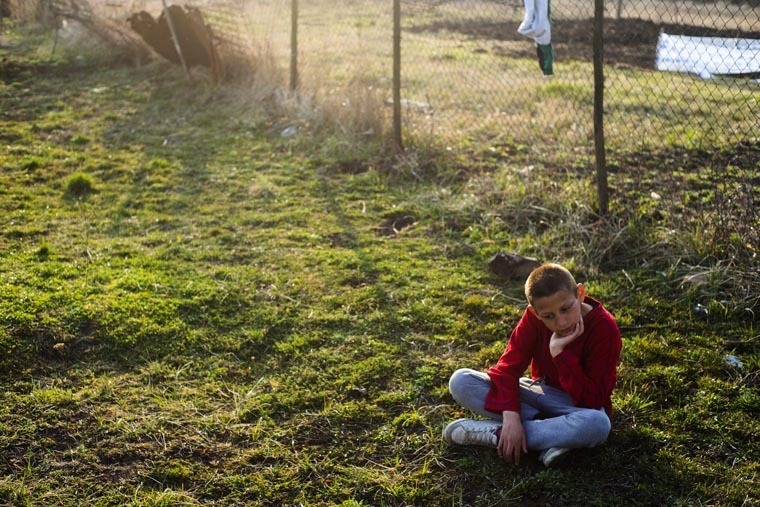 VATICAN CITY (CNS) — Focusing on poverty and sacrificing for the poor are the heart of the Gospel, not signs of communism, Pope Francis said at his morning Mass.

Furthermore, if Christians don’t dig deep and generously open up their wallets, they do not have “genuine faith,” the pope said June 16 during the Mass in the chapel of the Domus Sanctae Marthae.

He said people often hear, “Oh, this priest speaks about poverty too much, this bishop talks about poverty, this Christian, this sister talk about poverty. Well, they’re a bit communist, aren’t they?”

But “poverty is precisely at the heart of the Gospel. If we were to remove poverty from the Gospel, people would understand nothing about Jesus’ message,” he said, according to Vatican Radio.

Being fully Christian means being rich in spirit, faith, the Word, wisdom and zeal — things that Jesus has taught and offered all people, he said.

Make sure, however, that this huge amount of “wealth in the heart” also impacts the wallet, he said, because “when the faith doesn’t reach your pockets, it is not a genuine faith.”

Pope Francis said the “theology of poverty” is based on the fact that Jesus — in his divine richness — became poor; he lowered himself and sacrificed himself to save humanity.

The Beatitude, “Blessed are the poor in spirit,” means “letting oneself be enriched by the poverty of Christ and not wanting to be rich with those riches that are not from Christ,” he said.

Christian giving goes beyond plain charity, which is good, but isn’t the “Christian poverty” believers are called to embrace, he said. “Christian poverty is: I give to the poor what is mine, not the excess, but also what is necessary” for one’s own well-being.

Christians do this because they know that sacrificing in such a way enriches them, he said. “And why does the poor person enrich me? Because Jesus said that he himself is in the poor.”

When people strip themselves of the material, “Jesus works within” them and they are enriched; when people give to the poor, Jesus is also working in the poor, “in order to enrich me when I do this,” the pope said.

The clearest sign Jesus left of how giving enriches others, the pope said, is the gift of himself in the Eucharist. “He becomes ‘bread’ for us.”

That is why the “theology of poverty” is the heart of the Gospel and not “an ideology. It is precisely this mystery, the mystery of Christ who lowered himself, was humiliated, made himself poor in order to enrich us.”