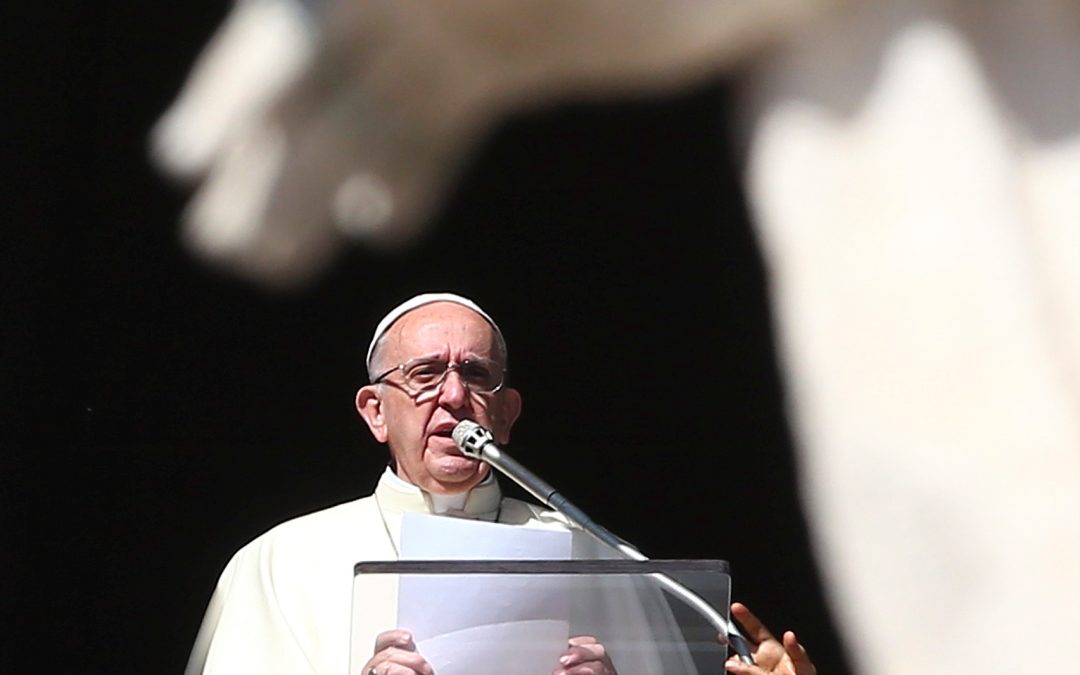 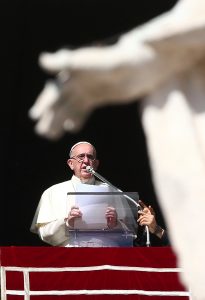 VATICAN CITY (CNS) — Pope Francis prayed for victims of the terrorist attack in New York, as well as victims of other terror attacks, and condemned the murder of innocent men and women in the name of God.

After praying the Angelus with pilgrims in St. Peter’s Square Nov. 1, the pope said he was “deeply saddened” by the attack in New York Oct. 31 that left at least eight people dead and 11 others injured when pedestrians and bicyclists were mowed down by a driver in a pickup truck.

“We ask the Lord to convert the hearts of terrorists and free the world from hatred and from the murderous folly that abuses the name of God to spread death,” he said.

Police in New York identified the suspect as 29-year-old Sayfullo Saipov, a citizen of Uzbekistan, who has been in the United States on a visa since 2010. He allegedly drove 20 blocks along a busy bike path near the World Trade Center at about 3 p.m. Eastern time before he slammed into a school bus.

After being shot by police, he was taken into custody and admitted to a hospital for treatment of his wounds, which were not believed to be life-threatening.

Five Al-Shabaab militants stormed a hotel in Mogadishu, Somalia, Oct. 28, killing 23 people and wounding dozens. The attack occurred two weeks after the terrorist group detonated a truck carrying military-grade explosives in one of the deadliest massacres in the country’s history.

In Afghanistan, an Islamic State suicide bomber killed 13 people Oct. 31 after blowing himself up near the U.S. Embassy in Kabul. The explosion also left 20 people wounded.

“In deploring such acts of violence, I pray for the dead, the wounded and their families,” Pope Francis said.