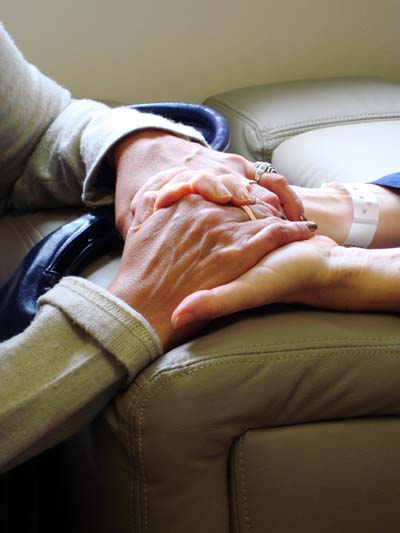 Assisted suicide remains prohibited in New York following a Sept. 7 decision from the state’s Court of Appeals rejecting arguments for a constitutional right to “aid-in-dying.”

“Although New York has long recognized a competent adult’s right to forgo life-saving medical care, we reject plaintiffs’ argument that an individual has a fundamental constitutional right to aid-in-dying as they define it,” the decision in Myers vs. Schneiderman said.

Kathleen M. Gallagher, director of pro-life activities for the New York State Catholic Conference, applauded the decision in a statement:

“We are pleased and grateful for today’s unanimous Court of Appeals ruling in Myers vs. Schneiderman. The Court has wisely determined that New York’s law prohibiting assisted suicide applies to everyone, including those physicians who may wish to assist in their patients’ deaths. ‘There are no exceptions, and the statutes are unqualified in scope…,’ the Court said.

“Moreover, the Court ruled that there is an important and logical distinction between refusing life-sustaining treatment and actively assisting in suicide, a distinction our Catholic tradition has always recognized.

“The decision is a significant victory for those who would be most at risk of abuse and most susceptible to pressure to take their own lives, including the isolated elderly, persons with disabilities, and those who are depressed and overcome with hopelessness.

“Twenty years ago, in Vacco vs. Quill, the United States Supreme Court declared that physician-assisted suicide is not a constitutional right and, with this decision, the New York State Court of Appeals agrees.”