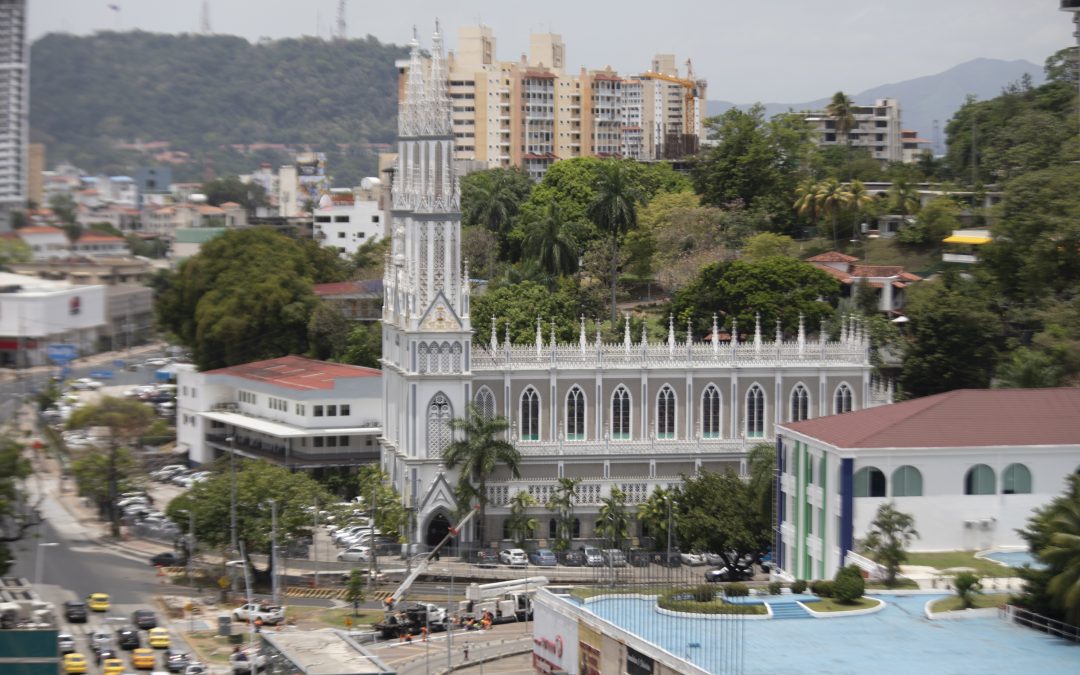 By Junno Arocho Esteves | Catholic News Service
VATICAN CITY (CNS) — When Pope Francis visits Panama for World Youth Day in January, he will meet with young people not able to attend the festivities: some in jail and with some living with HIV.

He also will dedicate the altar of Panama’s newly renovated 400-year-old cathedral, meet with bishops from Central America and have lunch with some of the young people attending the youth day gathering, according to the schedule released by the Vatican Nov. 20.

The pope’s visit to Panama Jan. 23-27 will be his 26th trip outside of Italy. During his visit, he will deliver seven speeches and celebrate two Masses as well as a penitential liturgy.

The theme for World Youth Day 2019 is taken from the Gospel of St. Luke: “I am the servant of the Lord. May it be done to me according to your word.”

The pope’s meeting with young people who will be unable to take part in the activities is a response to the Gospel’s call to clothe the naked, visit the sick and comfort the imprisoned, the organizing committee said in a Nov. 20 statement.

Archbishop Jose Domingo Ulloa Mendieta of Panama said Pope Francis’ meeting with young detainees will be “a very special event” in which “young people deprived of freedom will take part in a penitential liturgy with the Holy Father in an act of repentance, reconciliation and forgiveness,” the committee said.

After the closing Mass for World Youth Day, the pope will visit Casa Hogar el Buen Samaritano (Good Samaritan Home), a center dedicated to helping HIV and AIDS patients “regardless of their sex, religion, sexual orientation, geographical origin” and “who lack the resources to live and cope with their illness.”

The pope will also pray the Angelus there with young people from the Malambo hospice, which helps people addicted to drugs and alcohol, and from Hogar San Jose, a house for the poor run by the Missionaries of Charity and the Kkottongnae religious congregation.

Here is the detailed schedule released by the Vatican. All times are local, with Eastern Daylight Time in parentheses: