Differences spur us to look for common ground, pope says 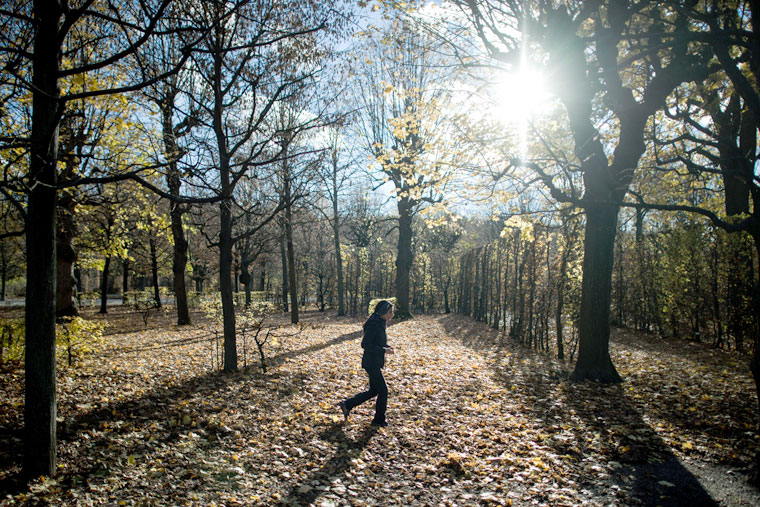 VATICAN CITY (CNS) — Divided Christians are called to see theological and liturgical differences that are rooted in the apostolic tradition not as a threat but as an impetus for Christian unity, Pope Francis said.

Suppressing unity in diversity “goes against the Holy Spirit” who enriches Christian communities and “urges us to live this variety in the communion of the church,” the pope said Nov. 10 to members of the Pontifical Council for Promoting Christian Unity.

In reflecting on models for full communion, the council’s plenary assembly addressed an issue “that is one of my principle concerns” and an “essential requirement of our faith that flows from within our being as believers in Jesus Christ,” the pope said.
“It is not enough to be in agreement in understanding the Gospel, but it is necessary that all of us believers be united to Christ and in Christ,” he said.

The pope warned of several false models of communion that seemingly promote unity but instead “contradict its very essence.” Chief among those false models, he said, was the belief that unity “is a fruit of our own human efforts.”
“We men and women are not able to create unity alone, nor can we decide its ways and times,” he said. “Our task is that of gathering this gift and making it visible to all.”

True Christian unity is a path with its own rhythm, filled with moments of acceleration and deceleration and requiring both commitment and patience, he said.

“All the theological and ecclesiological differences that still divide Christians will be overcome only along this path, without us knowing today how and when,” the pope said. “But what happens will be according to what the Holy Spirit will want to recommend for the good of the church.”
Unity, he continued, cannot be achieved through uniformity and past attempts to impose such uniformity had “consequences that sometimes cause suffering even today.”

A third false model of unity is assimilation which, through a “‘reverse gear’ ecumenism,” tries to force others to renounce their own history of faith.

In addition, he said, proselytism is “a poison for the ecumenical path.”

Recalling his Oct. 31 visit to Lund, Sweden, for a commemoration of the Protestant Reformation, Pope Francis emphasized the need for Christians to work together according to ecumenical principle established by the World Council of Churches in 1952 that calls for churches to “act together in all matters except those in which deep differences of conviction compel them to act separately.”

“Ecumenism is true when one is able to put aside attention to oneself — from one’s own arguments and formulations — and onto the word of God, which demands to be listened to, received and witnessed in the world,” he said.