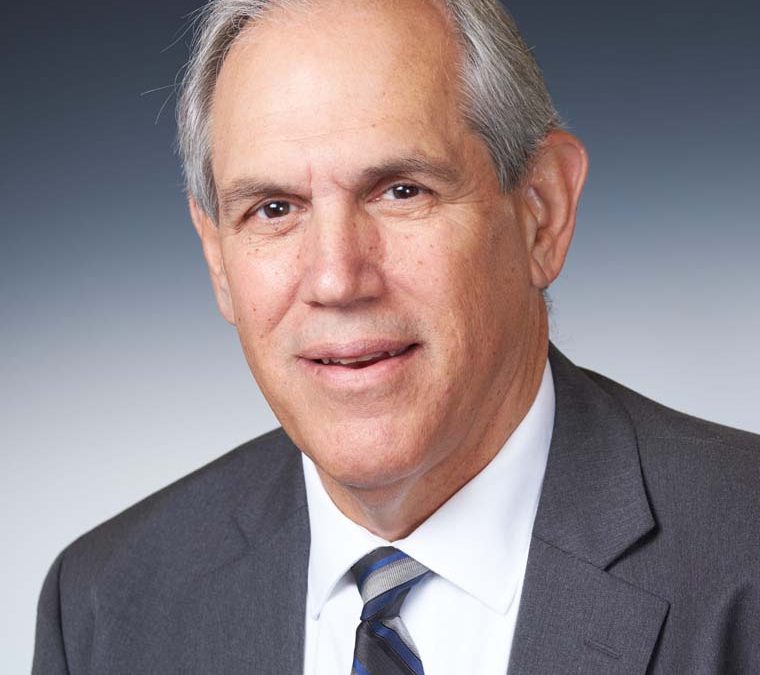 The conclusion of Notre Dame Schools’ successful multi-million-dollar campaign and the retirement of Sister Anna Mae Collins, CSJ, can only point to one thing: Not an end, but a new beginning.

The new academic year is underway, the newly-constructed Msgr. Willenburg Center is up and running, and new leadership ushers in the future at Notre Dame. Recent addition Executive Principal Ronald R. Spadafora, Jr. joins the Notre Dame community, bringing a wealth of experience to the Utica area’s only Catholic school system.

As executive principal, Spadafora oversees both Notre Dame Elementary School on Barton Ave and Burrstone Road’s junior/senior high campus. In his brief time at Notre Dame, Spadafora said the most striking thing is the deep dedication to the school and its mission and how it permeates every constituency of the school community. “Besides being very welcoming, everybody works so well together to make things happen here,” he said.

Spadafora invited all of Notre Dame’s family to stop by his office for introductions and conversations about what Notre Dame is truly about. What surprised him, he said, is the volume and the variety of individuals who have taken advantage of that offer in a very short amount of time.

“Don’t get me wrong, public school families are very engaged, but the level of dedication here seems to be above and beyond what I’ve experienced. Many parents here seem very invested in all aspects of school life, academic and extracurricular,” he said.

This is not just a “helicopter” or doting parent phenomena at Notre Dame. Spadafora said that numerous students have done the same thing by visiting the principal’s office and asking how they can be a part of what takes place there. He said he is impressed by how “extremely friendly and upbeat” the young people are.

“I’m working on putting together a student advisory team and, boy, it’s going to be really tough to narrow that group down. So many kids have stopped in and said, ‘No matter what you’re doing, anything and everything, I want to be a part of it.’’ He noted, “Great things can happen when the students are at the heart of it.”

This also became very clear to Spadafora during his very first weeks with faculty and staff members. He said when teachers and administrative and clerical staff met with him individually to sign their contracts, each employee exhibited a strong desire to do whatever they could to continue propelling Notre Dame forward for the benefit of its students.

Spadafora said he spent all but three years of his own 13-year education in Catholic schools. And while things have changed significantly, most evident by the presence of lay people in the faculty and staff, he said, there is a core that seems to remain untouched by time, the spiritual aspect and presence of Christ.

“I still see a lot of that today at Notre Dame. Look, times are tough and change can be difficult, but the commitment to teaching kids in this particular way, whether people are Catholic or not, is something clearly evident,” he said.

Spadafora is excited to dive into the areas of staff and curriculum development. He brings a rich background from various school levels and strengths in site-based and strategic planning. He has worked in urban, rural, and small city school districts and said he has seen every imaginable social, economic, and academic situation throughout his career.

Spadafora is a graduate of Christian Brothers Academy in Syracuse. He holds a Bachelor of Arts degree in History from the University of Rochester, a Master’s of Science in Social Studies Education and a Certificate of Advanced Study in Educational Administration, both from Syracuse University. He also is a graduate of the Superintendent’s Development Program at the State University of New York at Oswego.

He was the recipient of the Distinguished Service Award – Superintendent from Oneida-Madison-Herkimer School Boards Institute last year and the New York State Secondary Principal of the Year from SAANYS/NAASP/MetLife in 1996.