Pope reaffirms new annulment reforms as they come into effect 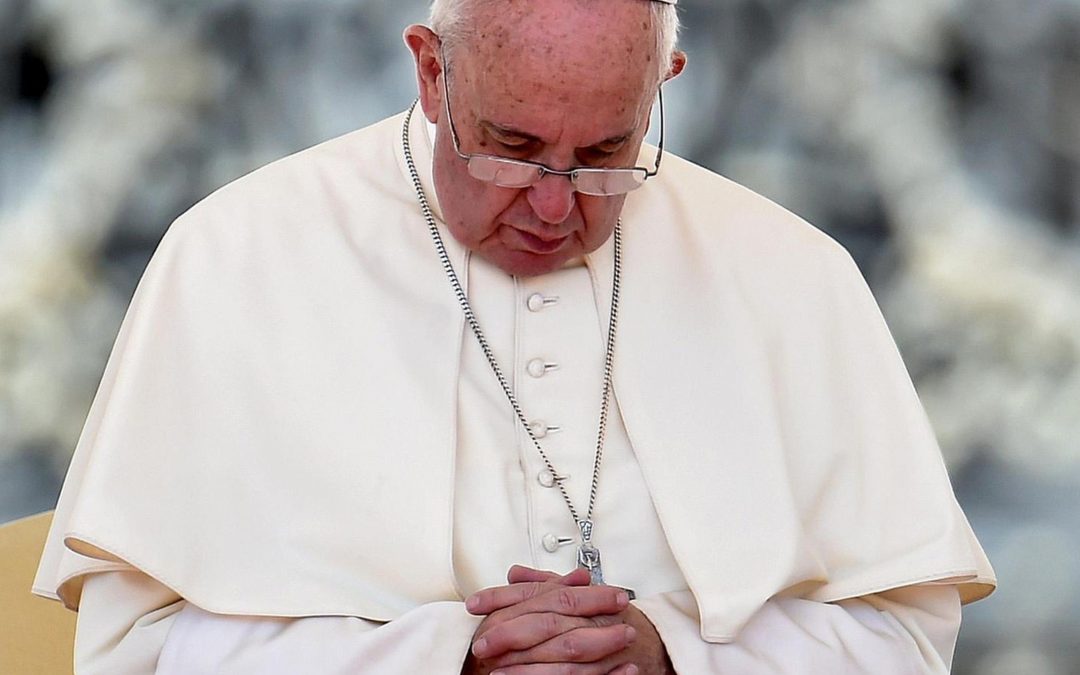 VATICAN CITY (CNS) — As reformed rules for marriage annulment cases came into effect, Pope Francis said the new norms are to be adhered to in order to help bring healing to failed marriages.

With the release of two papal documents in September, the pope rewrote a section of canon law with the aim of making the Catholic Church’s marriage annulment process quicker, cheaper and much more of a pastoral ministry.

A juridical process is always necessary for making accurate judgments, and the new rules were not about promoting annulments, but rather about helping Catholic couples with the process so they would not be “oppressed by the shadow of doubt” for prolonged periods, he had said in the papal documents.

The papal documents, “Mitis Iudex Dominus Iesus” (“The Lord Jesus, the Gentle Judge”) for the Latin-rite church and “Mitis et misericors Iesus” (“The Meek and Merciful Jesus”) for the Eastern Catholic churches, went into effect Dec. 8, the opening day of the Year of Mercy.

The pope issued a papal order, officially known as a “rescript,” Dec. 7, as a reminder of observing and carrying out the new norms and to clarify the finer details. The Vatican released the text Dec. 11.

The pope said the new norms were given to “carry out justice and mercy concerning the truth of the bond of those who experienced the failure of marriage” as well as to “harmonize” the updated procedures with the proper norms of the Roman Rota — a Vatican tribunal that mainly deals with marriage annulment cases.

The recently concluded Synod of Bishops on the family expressed “a strong call” for the church to kneel before “its more fragile children, marked by a love that’s wounded and gone astray” in order to restore confidence and hope, the pope said.

“The laws that now go into effect aim precisely to show the church’s closeness to wounded families, desiring that the large number of those who experience the drama of a failed marriage be touched by the healing work of Christ” through the church in order to then go on to be “new missionaries of God’s mercy towards other brothers and sisters for the benefit of the institution of the family,” the pope wrote.

Because of the Roman Rota’s role as an appeals court that fosters unity of jurisprudence and provides assistance to lower tribunals, the pope issued the order to clarify what the new law entails.

Msgr. Pio Vito Pinto, dean of the Rota, said the papal order was meant to reaffirm the new norms since “every law of historical significance, like the law of reform in the marriage process, meets with understandable resistance.”

The new rules replace canons 1671-1691 of the Code of Canon Law and canons 1357-1377 of the Eastern code. The changes made by Pope Francis, particularly the responsibility and trust placed in local bishops, are the most substantial changes.

The norms include a set of “procedural regulations” outlining how the papal reforms are to take place, encouraging bishops in small dioceses to train personnel who can handle marriage cases and spelling out specific conditions when a bishop can issue a declaration of nullity after an abbreviated process.

Those conditions include the following:

Editor’s note: Bishop Robert J. Cunningham announced in September that, except for a $50 application fee for a formal case, the Diocesan Tribunal of Syracuse would no longer require payment for petitions of nullity of marriage. More information on the annulment process in the diocese can be found on the Tribunal page of the diocese’s website.