Six CBA students  to play sports at Division I schools 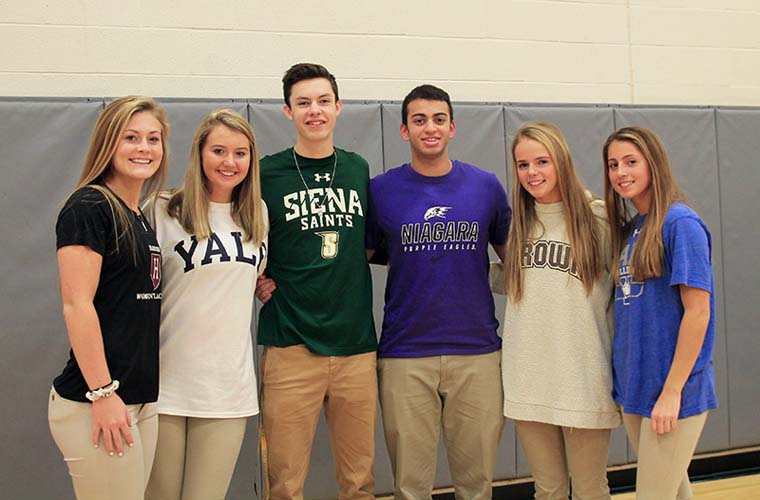 The other two signees are baseball players: