St. Corona: Pray for us! 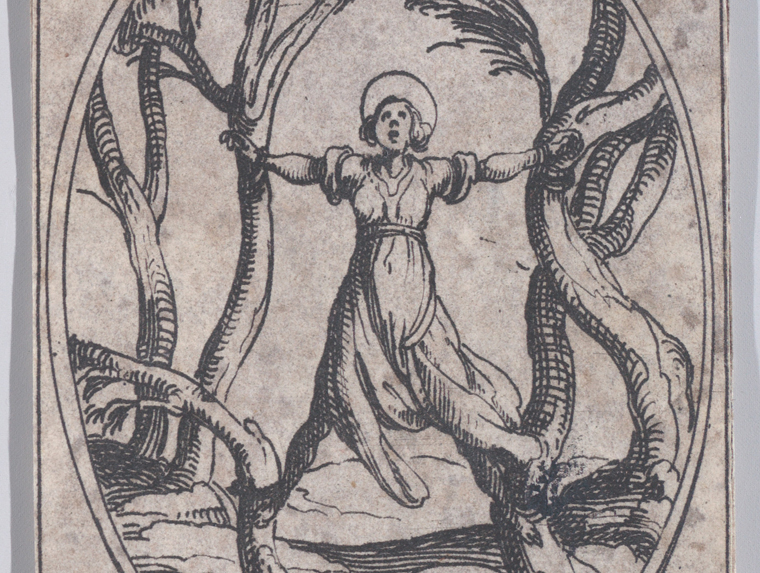 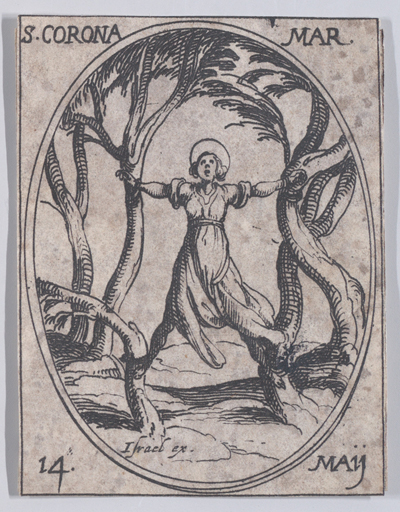 Some Catholics seeking spiritual solace during the coronavirus pandemic are turning to the 2nd century St. Corona (d. C. 170) as patron saint of plagues and epidemics.

St. Corona and St. Victor, a soldier who may have been her husband, were tortured and killed around 170 at the order of a Roman judge, according to an account that dates to the 4th century.

Their feast day is May 14, according to the Roman Martyrology, the Catholic Church’s official list of recognized saints and people who have been beatified. As Corona was dying, she “saw two crowns falling from Heaven, one for Victor, the other for herself,” the martyrology says.

Coronaviruses are named for the crown-like spikes on their surface, according to the Centers for Disease Control and Prevention. Corona means “crown” in Latin.

While several Catholic publications in recent days have connected St. Corona to the coronavirus outbreak, sources including Catholic Online identify her as patron saint of gambling.

It’s unclear when people began associating St. Corona with plagues, given limited first-hand records of early saints. Sts. Victor and Corona were recognized as saints before the Catholic Church standardized its canonization process in the 10th century.

But St. Corona’s name, the reference to crowns in the martyrology, and accounts of her suffering seem to provide reasonable justification to call on her intercession during today’s unprecedented global health crisis.

Other saints affiliated with illness or difficult times include:

And don’t forget St. Marianne Cope (1838-1918), the Franciscan leader who lived and ministered in the diocese and who was canonized in 2012, the 11th American named a Catholic saint. The patron saint of outcasts, she ministered to people with leprosy from 1883 to 1918 in Hawaii. Her constant mandate to patients and caregivers: Wash your hands. 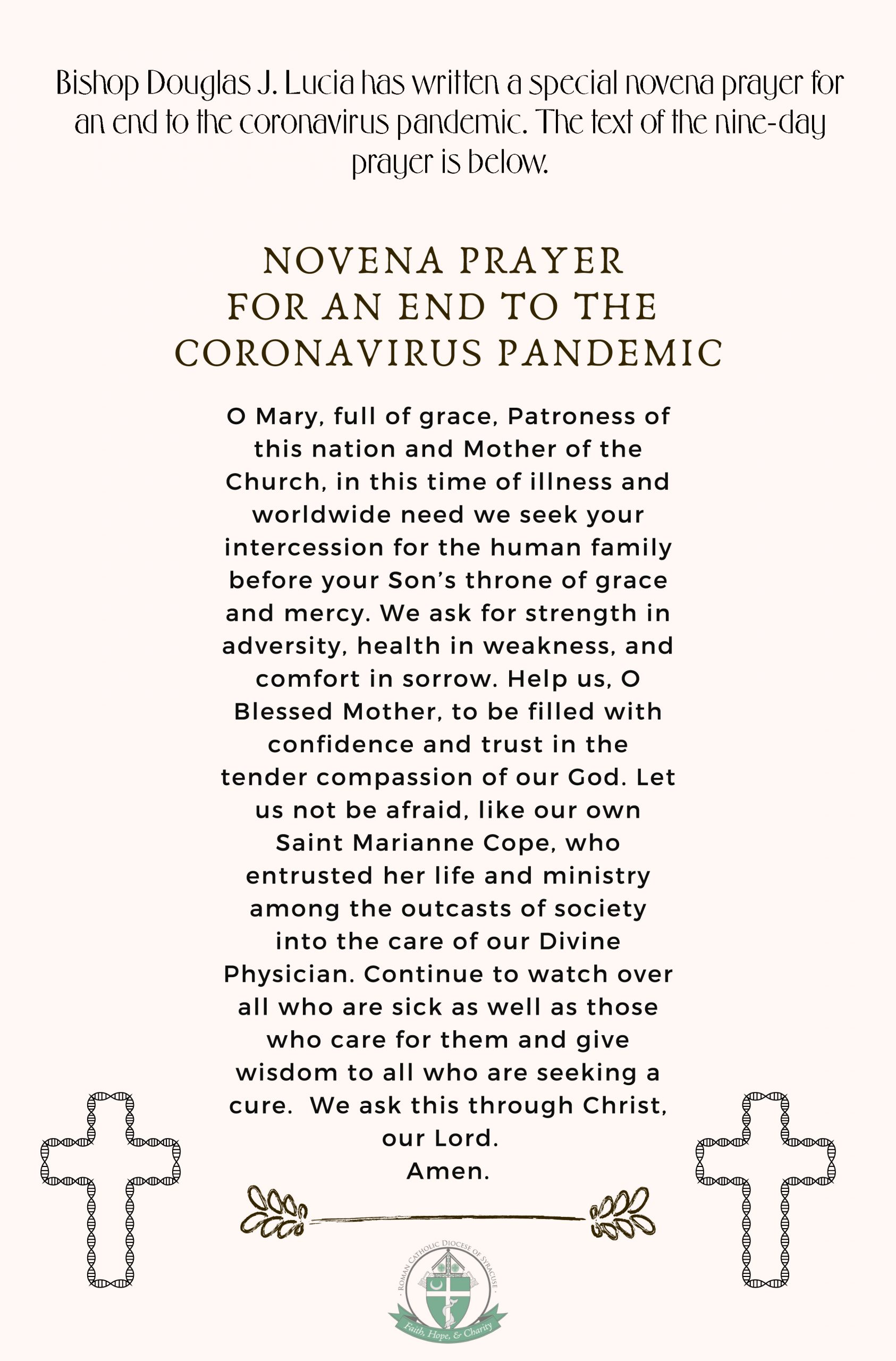