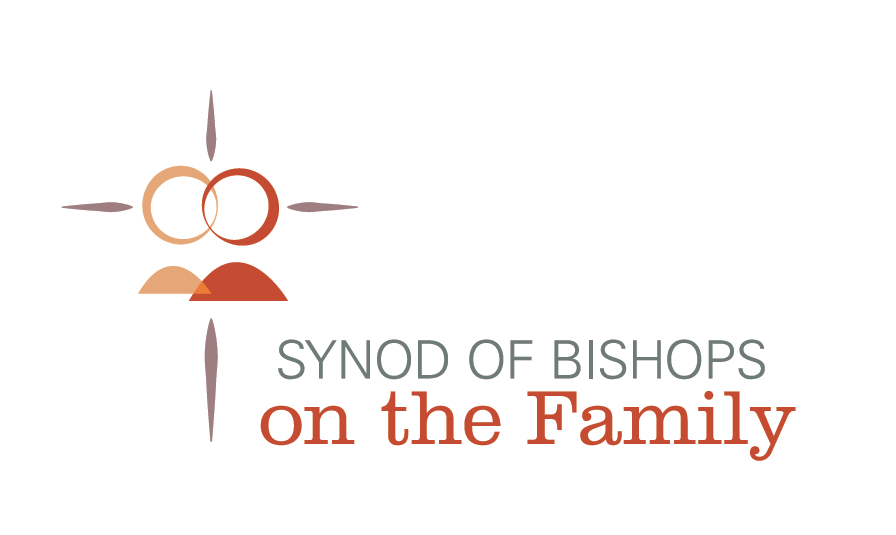 VATICAN CITY (CNS) — Couples attending the Synod of Bishops called for empathy and support from the church to families suffering difficult circumstances.

Anthony and Carol Witczak, the international ecclesial team of the Worldwide Marriage Encounter, stressed the need for better programs for engaged and married couples in the church. They also said couples should not be separated when taking part in parish ministry, “but rather let their sacrament shine by allowing them to work as a team.”

Anthony Witczak also called for a priestly formation that is geared to living a closer relationship with families in their parishes.

“If a church is meant to be a family of families, then we should encourage our seminarians to be priests in love with their people, not merely priests in charge of a parish,” he said. “Our faith is based on relationship with God, but it is learned and lived out in relationship with others.”

The president of Parents Centres New Zealand, Sharron Cole, said that while the church’s teaching on conjugal love and responsible parenthood in “Humanae Vitae” has “great beauty and depth,” couples who struggle with either low-income, mental health problems or other difficulties find it hard to abide by those tenets.

“As an ex-board member of Natural Family Planning, I know that this method of contraception permitted by ‘Humanae Vitae’ is an effective method for motivated couples,” she said.

“Every family has difficulties which might lead them for a period of time to use artificial contraception in the interests of responsible parenting. Marriage naturally leads to a desire for children, which is a biological imperative and a great grace of the sacrament. In my experience, very few couples suppress this desire, with its constraints tending to be the couple’s resources to cope, not selfishness.”

Cole called on the church to listen “with deep empathy” to laypeople and to “re-examine its teaching on marriage and sexuality, and its understanding of responsible parenthood, in a dialogue of laity and bishops together.”

“This perhaps reflects what the elderly report: They are not seen as important; society tends to ignore them; they do not seem to matter,” she said.

McQueen said that while the elderly not only deserve proper medical care, they also deserve spiritual programs that help them in the final states of life.

“Pope John Paul II urged people to ‘live life to its end,’ and we can help elderly people do that by looking after their physical and spiritual welfare, protecting them from hastened death, and giving them reason to maintain their sense of purpose in life as long as possible,” she said.

Dr. Anca-Maria Cernea, a Romanian and president of the Catholic Doctors Association of Bucharest, warned of a “cultural Marxism” that imposes gay rights, gender ideology and attempts to redefine family, sexual identity and human nature.

“This ideology calls itself progressive. But it is nothing else than the ancient serpent’s offer, for man to take control, to replace God, to arrange salvation here, in this world,” she said.

The church, she added, is called to protect the faithful from these dangers through evangelization and conversion.

“The church’s mission is to save souls. Evil, in this world, comes from sin,” she said, “not from income disparity or ‘climate change.’”

Sister Carmen Sammut, a member of the Missionary Sisters of Our Lady of Africa and president of the International Union of Superiors General, urged the Synod of Bishops to allow for more collaboration between the laity and the hierarchy.

“If the image of church is the people of God, then we, the laity, would be expected to bring our knowledge to the discernment processes of the church, in view of decision-making, always in union with the pope and our bishops,” she said.

She suggested that couples, as well as religious, can help in the formation of priests and ordained ministers.

“I really dream of a church where each one is called to give his or her part for the construction of the whole,” she said.