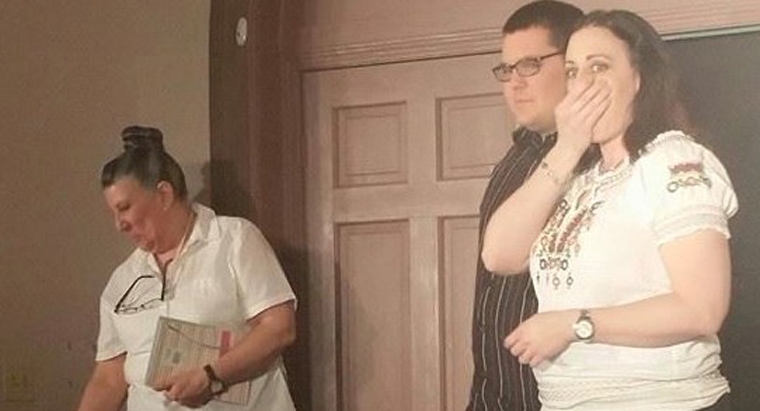 The Players are directed by Julie Miller. Any parish interested in having this group perform for a dinner theater fundraiser should contact producer Deborah Sullivan at St. Joseph-St. Patrick Church at (315) 735-4429 x4.