Father Morbito wanted people to know they are wanted by God 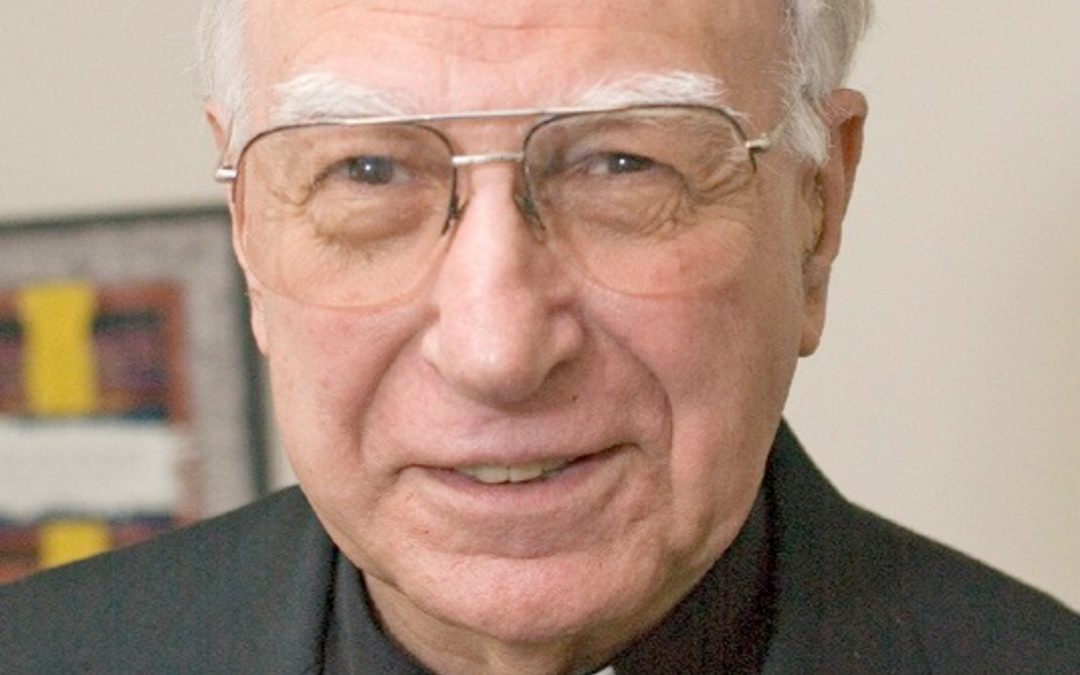 Multitalented priest focused his brilliant intellect on students and parishioners

He has graduated from “Angelo’s Bistro” to the heavenly table.

Father Angelo L. Morbito, who died on Dec. 4 at the age of 94, was remembered as a sensitive man of prayer—an old-school, conservative priest who did not take himself too seriously. But he was seriously good at ministry, teaching, origami, needlepoint, calligraphy and cooking.

George Tremiti, who had been one of Father Morbito’s students at Oswego Catholic High School, said Father Morbito “was a just a brilliant teacher and a brilliant man. He taught his classes the way it needed to be done … in the pursuit of perfection.” 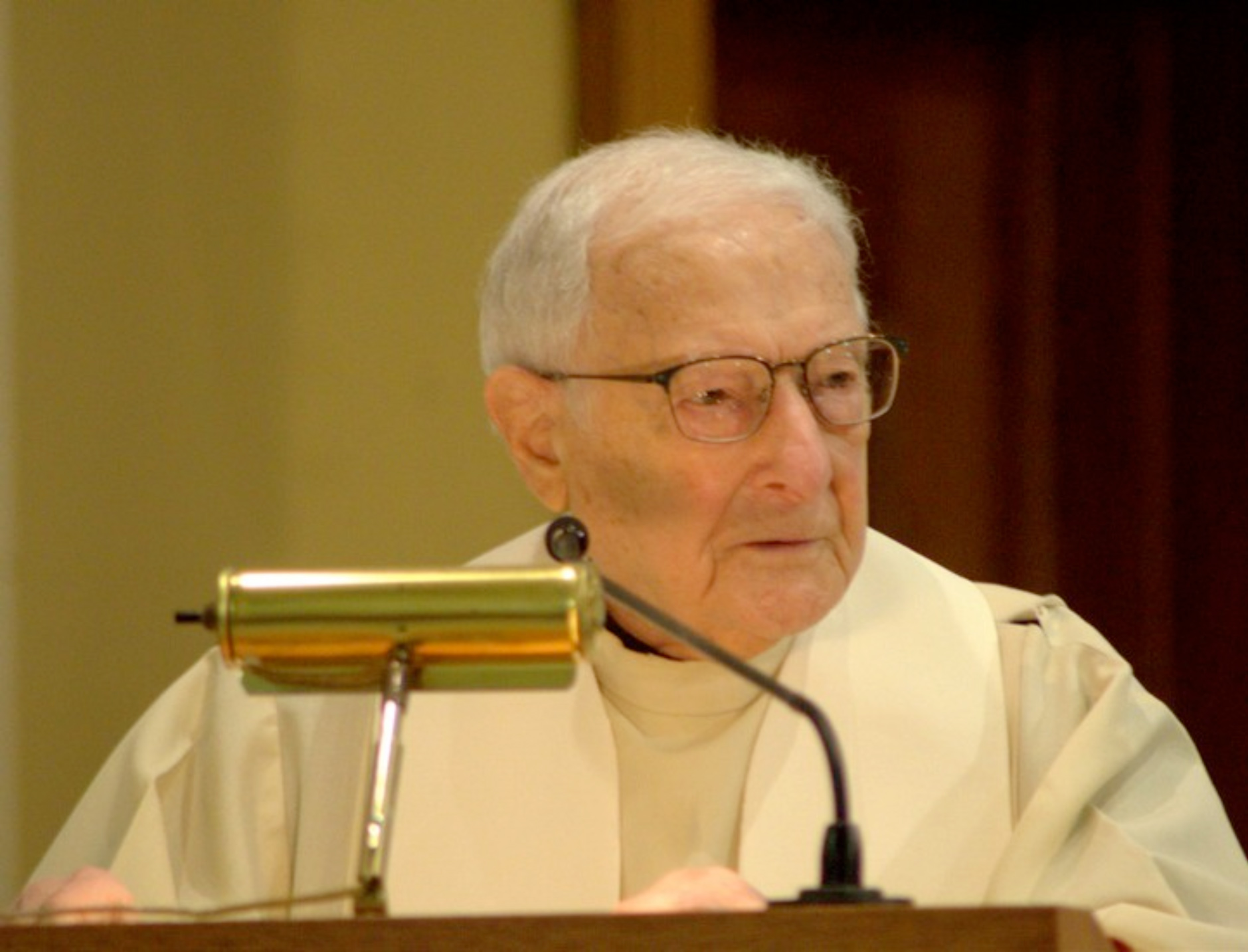 A native of St. Joseph’s Church in Oswego, Father Morbito, born on Feb. 23, 1927, was a graduate of Oswego High School. He studied for the priesthood at St. Bonaventure University in Allegany and Christ the King Seminary in East Aurora. He was ordained May 19, 1956. He held a bachelor’s degree in mechanical engineering from Cornell University and a University of Pennsylvania degree in physics administered at SUNY Oswego.

Father Morbito’s years of priestly ministry included service as associate pastor of St. Cecilia’s in Solvay, St. Mary of the Assumption in Binghamton and Immaculate Conception in Fulton; and as pastor of St. Peter’s in Oswego and St. Cecilia’s in Solvay. Father Morbito also served as a member of the Diocesan Building Commission, as chaplain to the Catholic Daughters of the Americas and as moderator of the Binghamton Chapter of Catholic Nurses. He retired in July 2000.

“At Oswego Catholic High School, he taught algebra, physics and art, and whatever else we had need of,” Father Morbito’s longtime friend Msgr. Eugene M. Yennock, the pastor emeritus of St. Daniel’s in Syracuse,said at the Dec. 15 funeral Mass at St. Cecilia’s in St. Marianne Cope Parish, Solvay. “The hours he devoted to students went well beyond what was expected…….. Many of his students are now successes because of Father Morbito’s devotion to perfection.”

In his homily emphasizing the importance of priests as “the souls of their cities,” Msgr. Yennock referred to Father Morbito’s willingness and ability to contribute whenever needed. “With his academic degrees,” the monsignor said, “he could have pursued any number of careers. With his culinary skills he could have been one of the world’s great chefs. People who have experienced the ministry of Father Morbito know that he always gave the sincere gift of himself. … It is because of the priesthood of Jesus Christ and the ministry of priests like Father Morbito that we have hope for the City of Man.” 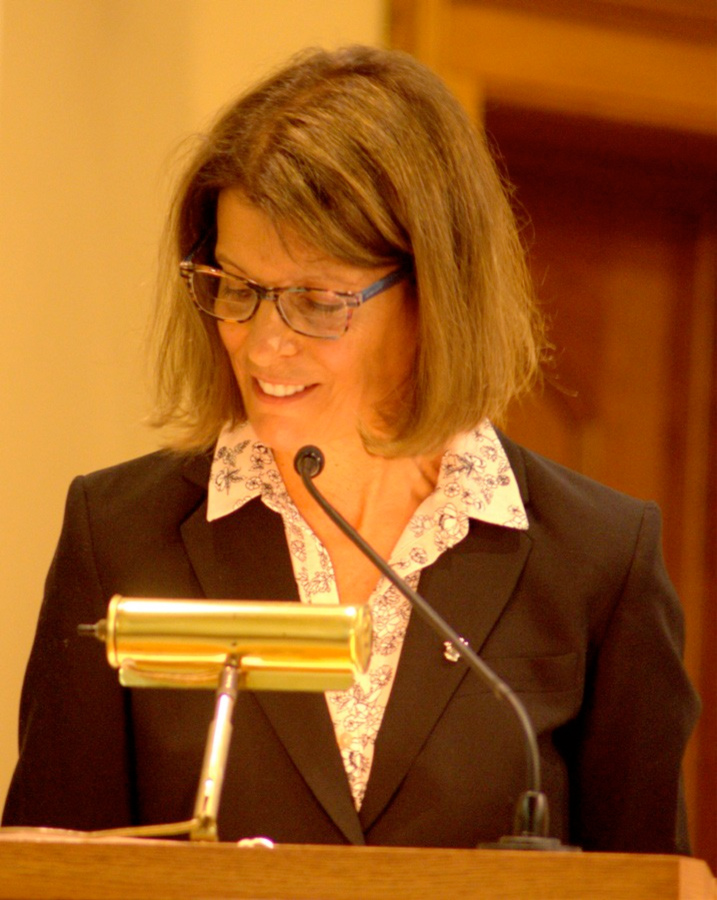 “Angelo’s Bistro” was a kitchen in the rectory basement. Consensus declared Chef Morbito’s saltimbocca, a meal dish, to be his piece de resistance, followed closely by his cheesecake (without cherries; relatives testified that they weren’t needed). The “priestly-poached pears in brandy” won honorable mention.

Father Morbito’s niece Phyllis Fleischman reflected on her “Uncle Ang’s” playfulness with her and other family members, including gifts of origami and “MAD” magazines. She also told of her way of expressing her affection for Uncle Ang, i.e., kicking him under the table. He would respond by making a mean face at her and simultaneously lifting his sewn-on toupee up at the front. She would scream, then all would laugh.

Bishop Douglas J. Lucia quoted a letter he found relating to the 65th year of Father Morbito’s priesthood: “‘You were known as a sensitive minister with a spirit of prayerfulness who conveyed a sense of belonging to your parishioners.’ What a wonderful way to summarize priestly ministry: sensitive to those … he cared for, a man of prayer and wanting people to know that they are wanted by God and belong to God.”