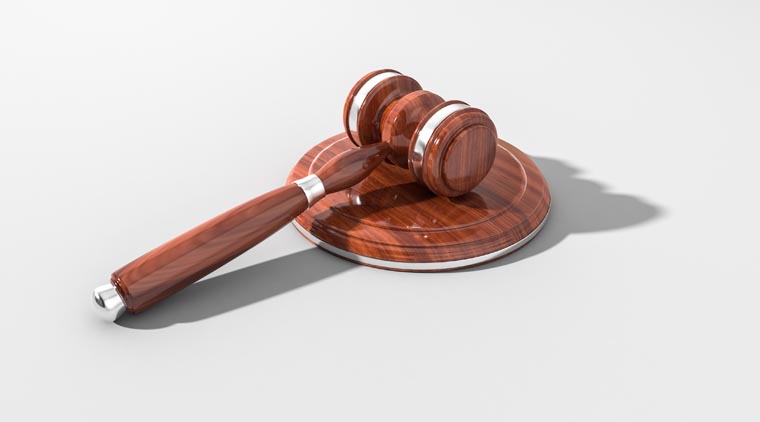 The bill proposes to extend both the prospective civil and criminal statutes of limitations for claims of child sexual abuse. It would also create a controversial one-year window to revive time-barred claims of abuse from decades past. Whether this retroactive window applies to public institutions was the question Judge Read was asked to address in her brief. “My answer is ‘No,’” she stated unequivocally.

To illustrate her point, Judge Read wrote: “For example, if this bill were enacted into law, a 34-year old man whose high school wrestling coach sexually abused him 20 years ago would not be time-barred from recovering damages from his high school if the man attended a private school and sued within the one-year window, but he would be precluded from recovering damages if he attended a public school instead of a private school.”

“In claiming to remedy an injustice, Sen. Hoylman and Assembly Member Rosenthal would create a pernicious further injustice, one perpetrated by the state Legislature on many survivors. While the sponsors have professed that their bill does not shield public schools from exposure, Judge Read’s comprehensive analysis clearly shows otherwise.”

The reason for the disparity is that the state grants public entities a layer of protection from civil lawsuits for which private institutions are not eligible. State law requires plaintiffs to file a “notice of claim” declaring an intention to sue within 90 days of an incident. Failure to do so renders a claim forever time barred, regardless of the statute of limitations. While the Hoylman/Rosenthal bill removes notice of claim protections in the sections of the bill that address future abuse cases, it is silent on the matter in Section 3, which is the only section of the bill that would create a one-year window to file lawsuits otherwise barred by the statute of limitations.

“It is unlikely that a New York court would consider the omission as anything other than intentional,” Judge Read wrote.

Judge Read said if the bill is enacted as drafted, survivors who wish to sue public entities “will end up without a remedy as happened in California.” She explained that in that state in 2002, after the Legislature passed a retroactive window which sponsors claimed was all-inclusive, the California Supreme Court ruled that a school district could not be sued because the victim did not file a timely notice of claim as required by California statute.

A decade later, when the California Legislature again passed a similar window bill that again did not remove the notice of claim barrier, Democratic Governor Jerry Brown vetoed it, stating in his veto message that the new bill “does not change the significant inequity that exists between public and private entities.” He concluded, “This extraordinary extension of the statute of limitations, which legislators chose not to apply to public institutions, is simply too open-ended and unfair.”

“Sexual abuse is a crime that is not confined to private institutions. We as a society have a moral obligation to prevent it and to punish abusers,” Mr. Barnes said. “Doing so requires a comprehensive approach that treats all victims and survivors equally and holds public and private institutions equally accountable. The New York State Legislature must not pass and Governor Cuomo must not sign any bill that would create two classes of victims.”

The Catholic Conference represents the Bishops of New York State in matters of public policy.