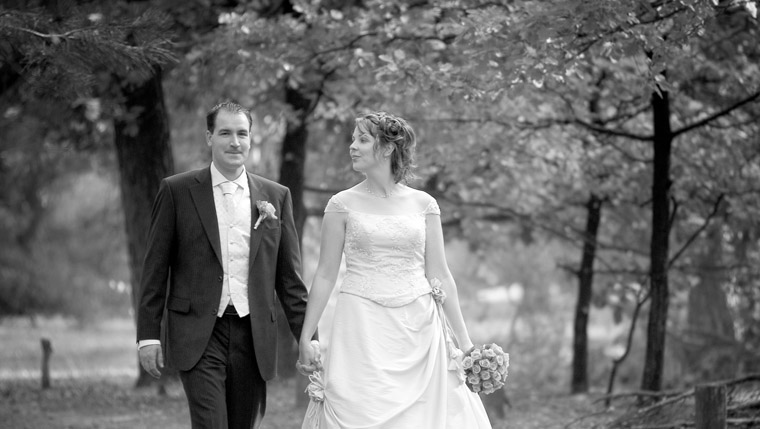 This month the Sun continues its series on the seven sacraments with the Sacrament of Marriage.

The sacrament of marriage is considered a covenant, or promise not just between a husband and wife, but also between the couple and God. As beautiful, fanciful or personal as wedding day plans may be for a Catholic couple, the Sacrament of Marriage is not about the day, but about answering the call from God to build a partnership together with the help of divine grace.

According to www.foryourmarriage.org website, created by the U.S. Conference of Catholic Bishops (USCCB), “As a result of baptism, all Christians are called to a life of holiness. This divine calling, or vocation… is a personal call. It is offered freely and must be accepted freely. A vocation can be lived in marriage, or in the single life, or in the priesthood or consecrated (religious) life. Each [vocation] involves a specific kind of commitment that flows from one’s gifts and is further strengthened by God’s grace…and makes a unique contribution to the life and mission of the Church. Those who are called to the vocation of married life [agree] to acquire the virtues and skills needed for a happy and holy marriage and live their marriage in a way that expresses God’s truth and love in the world.”

Before receiving the Sacrament of Marriage, a couple must be free to marry and have the intention of staying married and faithful for life. The couple must also be open to creating new life. For couples unable to conceive, being open to new life also means the willingness to share their faith and love within their family and their community.

Marriage Preparation Events
The Diocese of Syracuse offers a variety of opportunities for couples to prepare for the sacrament of marriage. Visit the Diocese of Syracuse Office of Family Life website at www.syracusediocese.org or call (315) 472-6759 to listen to a recording with the schedule of upcoming marriage prep events.

Conferences
• In the Western/Northern Region, conferences will be held in Syracuse, DeWitt and Cicero. Interested couples should contact Marriage Preparation Coordinator Beth Schafer at (315) 472-6754.*

Speaker, author and adjunct professor on Christian Marriage Chris Padgett will present at several conferences in the region. “We have a lot of great things planned for the marriage preparation conferences and look forward to meeting couples from the diocese,” stated Padgett.

• In the Eastern Region, conferences will be held in the Utica/Rome area. Interested couples should contact Ron and Sue Kielar at (315) 735-7529 for more information.

• In the Southern Region, conferences will be held in the Endicott/Vestal areas. Interested couples should contact Kathy Colligan at (607) 748-4743 for more information.

Marriage tips from Pope Francis
In Sept. 2014, Francis X. Rocca, a writer for the Catholic News Service, reported on Pope Francis presiding over the weddings of 20 couples in St. Peter’s Basilica. During his homily, the pope offered to the couples these tips for creating a happy marriage.

Bring out the best in one another
“This is what marriage is all about: man and woman walking together, wherein the husband helps his wife to become ever more a woman and wherein the woman has the task of helping her husband to become every more a man,” stated the pope.

Don’t expect every day to be filled with romance
Married life, according to Pope Francis, can be “burdensome, and often, even nauseating.” But the pope assures couples that through God’s grace and Christ’s redemptive sacrifice, couples can resist “dangerous temptation of discouragement, infidelity, weakness, abandonment.”

Turn to God when problems arise
“The love of Christ, which has blessed and sanctified the union of husband and wife, is able to sustain their love and to renew it when, humanly speaking, it becomes lost, wounded or worn out,” said the pope.

Arguments happen, be willing to forgive
“It is normal for a husband and wife to argue,” said the pope. “It always happens. But my advice is this: never let the day end without having first made peace. Never. A small gesture is sufficient.”

Strong families build a strong society
“It is impossible to quantify the strength and depth of humanity contained in a family: mutual help, educational support, relationships developing as family members mature, the sharing of joys and difficulties,” said the pope. “Families are the first place in which we are formed as persons and, at the same time, the bricks for the building up of society.”

*Correction: The version of this article published in print Sept. 17 did not include Beth Schafer’s information. This story has been updated to reflect that those interested in marriage prep in the Western and Northern regions should contact her, not speaker Chris Padgett.