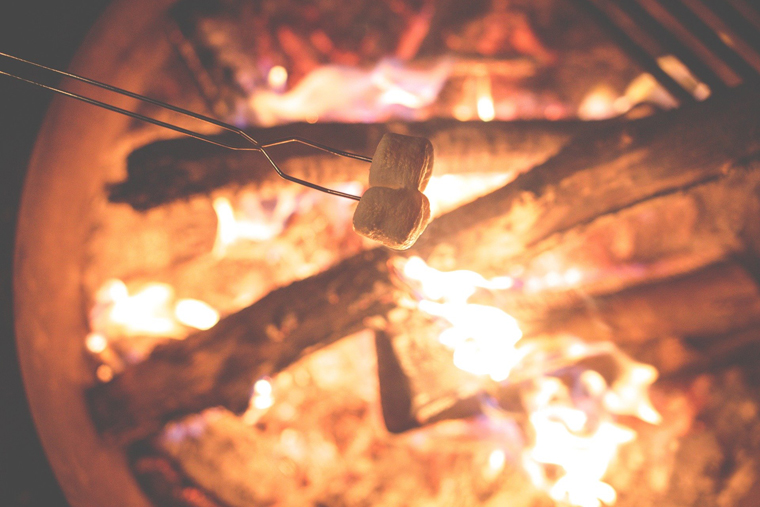 Lourdes Camp has canceled its summer camp in Skaneateles amid the coronavirus pandemic.

This would have been the 77th summer camp program at Ten Mile Point on the Eastern Shore of Skaneateles Lake. Lourdes typically serves 250 residential campers a week and about 50 day campers, ages 7-14, in each of its six weeks. The camp is run by Catholic Charities of Onondaga County.

“After careful consideration it is with a heavy heart we announce that due to the COVID-19 pandemic we will not be able to offer camp during the summer of 2020,” the camp announced on its website.

Campers from 26 states and three countries were registered. Lourdes will issue refunds “as quickly as possible,” the announcement says. Themed weeks were to include Christmas in July, Disney, and Lourdes Olympics.

Camp Nazareth, run by Catholic Charities of Madison/Oneida counties, announced in April it canceled its three-week residential summer camp because of the coronavirus pandemic.

Camp Nazareth has operated since 1953 in Woodgate, with more than 300 acres in the Adirondack Park. Three weeks in July typically draw 100 to 130 boys and girls ages 8 to 15, according to Oneida/Madison counties Catholic Charities area director Denise Cavanaugh.

Camp Nazareth plans “virtual Camp Nazareth” July 5-July 24. Lourdes also hopes “to stay in touch over the summer with postcards and some fun videos on social media,” the announcement says.

“We would like to wish all of you a safe and healthy summer,” the announcement says. “This isn’t goodbye; it’s just so long for now.”