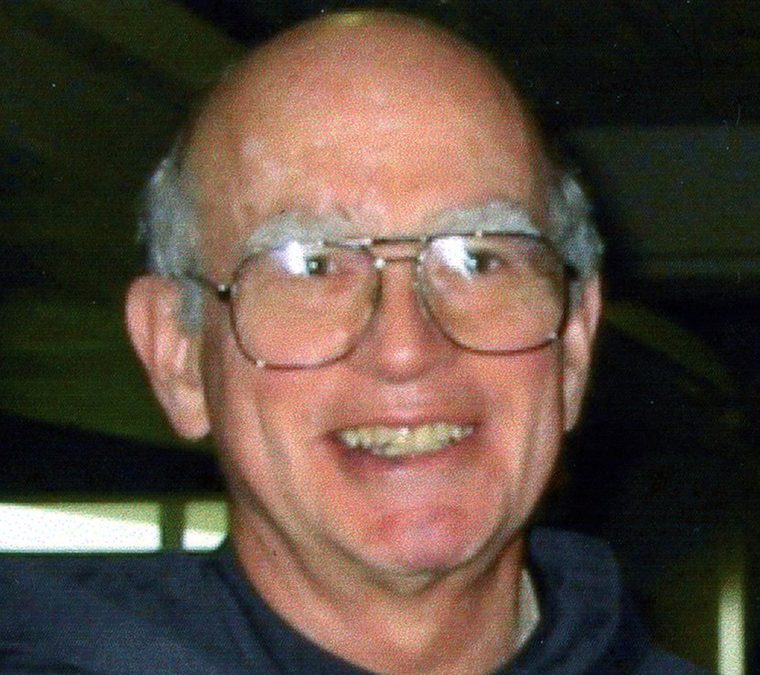 Father Canice (Donald) Connors, OFM Conv., died on March 17. He was of rector of Franciscan Church of the Assumption in Syracuse from July 2005 to December 2007.

Father Connors was born in Hazelton, Pa., on Dec. 3, 1934. He was the son of the late James and Elizabeth (née Roarty) Connors. In addition to his Franciscan family he leaves his brother James and James’ wife, Christine Connors, of Fayetteville, N.Y.; a sister, Dolores Cea; sister-in-law Mary Ann Anderson; and 10 nephews and nieces, as well as several great-nephews and great-nieces. He was predeceased by his brother Robert Connors.

Again using his skills in psychology, Father Connors served as the director of St. Luke’s Institute in Silver Spring, Md., from 1992 to 1997, when he was elected as Minister Provincial of the Immaculate Conception Province. This was ministry that he offered until 2005.

Father Connors was a well-respected guest speaker in both the U.S. and Canada. He received the Annual Touchstone Award in 1997, which is the President’s Award of the National Federation of Priests Council, given to one whose service in the Gospel of Jesus Christ exemplifies the goals and purposes of the NFPC. Father Connors was the vice president and president of the Conference of Major Superiors of Men (CMSM) and a member of the Board of Directors from 2001 to 2004.

For health reasons, Father Connors resigned from his position as rector of Franciscan Church of the Assumption. He was then assigned to St. Bonaventure Friary, Toronto, Canada.

Despite his illness, he became the effective leader of “Tea and Theology” discussion groups in Toronto. As his health declined, Father Connors was transferred in 2015 to Mercy Nursing Facility at Our Lady Victory, Lackawanna, N.Y. For most of his time there, he was still able to minster the sacraments to his fellow residents.

A Mass of Christian Burial was held on March 22 at St. Francis of Assisi Church in  Hamburg, N.Y., with interment in St. Stanislaus Cemetery, Buffalo.

A Memorial Mass will take place at 11 a.m. April 30 at Immaculate Conception Church in Fayetteville, N.Y.