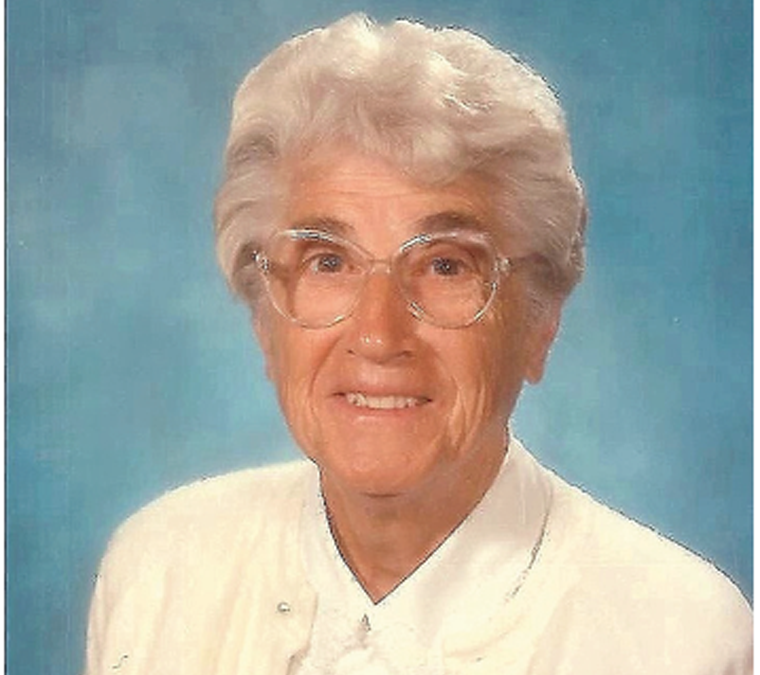 Sister Anna Theresa, a beloved member for 72 years of the Missionary Franciscan Sisters of the Immaculate Conception, of Newton, Mass., died Dec. 13, 2021.

Sister Anna Theresa or as she was formerly known, Sister Mary Andrew, served 21 years in the Diocese of Syracuse. She taught at Our Lady of Pompei School (now Cathedral Academy at Pompei), taught and served as principal at St. Charles Borromeo School in Westvale and served in the Diocesan School Office as Curriculum Developer.

Sister also ministered in education at St. Mary of the Eternal School in Philadelphia, Pa. In Newton, Mass., she was a teacher and principal at Mt. Alvernia Academy and taught at Mt. Alvernia High School.

Sister is survived by her sisters Frances Singarella and Janet Perriello and sister-in-law Joan Perriello; many nieces and nephews; extended family; friends; and her Missionary Franciscan Sisters.

A Mass of Christian burial was celebrated Dec. 17 in Mt. Alvernia Convent Chapel. There was a Prayer Service in the chapel on Dec. 16 during the visiting hours. Interment: St. Michael’s Cemetery, Roslindale, Mass.

Donations in Sister Anna Theresa’s memory may be made to the Missionary Franciscan Sisters, 790 Centre St., Newton, Mass., 02458.