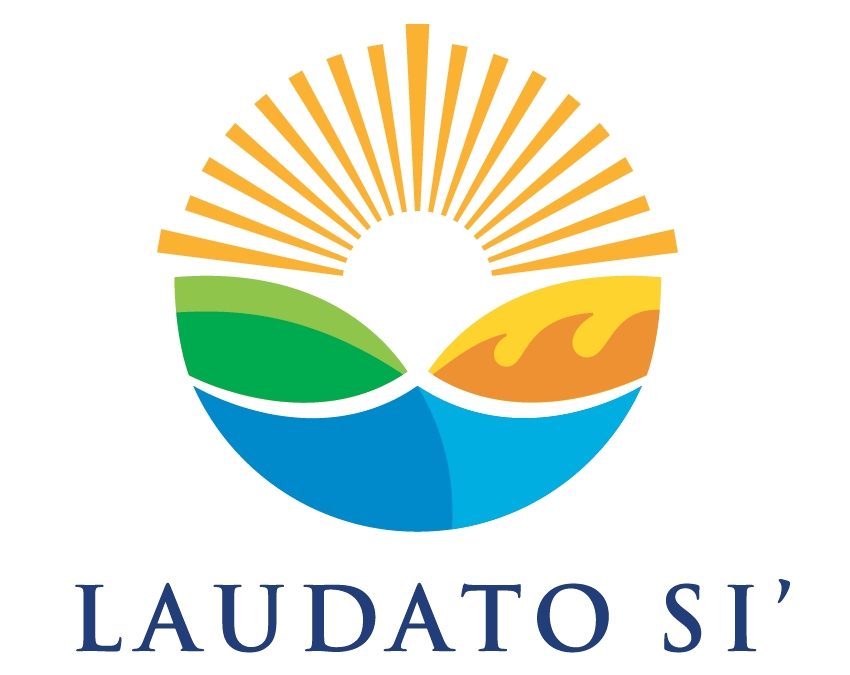 Read the full text of the encyclical here.

VATICAN CITY (CNS) — The earth, which was created to support life and give praise to God, is crying out with pain because human activity is destroying it, Pope Francis says in his long-awaited encyclical, “Laudato Si’, on Care for Our Common Home.”

All who believe in God and all people of good will have an obligation to take steps to mitigate climate change, clean the land and the seas, and start treating all of creation — including poor people — with respect and concern, he says in the document released at the Vatican June 18.

A lack of respect for creation is a lack of respect for God who created all that exists, the pope says. In fact, he continues, a person cannot claim to respect nature while supporting abortion, nor can one claim to be pro-life without a commitment to reversing damage to the environment.

With unusually blunt language for a papal document, the pope decries centuries of exploiting the earth, exploiting other people and acting as if the point of human life is to buy and consume as much as possible.

“The earth, our home, is beginning to look more and more like an immense pile of filth,” the pope writes in the document.

While acknowledging science is not the Catholic Church’s area of expertise, Pope Francis says “a very solid scientific consensus” points to global warming and indicates “human activity” has seriously contributed to it, threatening the planet and all life on it.

Situating ecology firmly within Catholic social teaching, Pope Francis not only insists that wealthier nations — who contributed more to despoiling the earth — must bear more of the costs of remedying the damage, he also calls for their solidarity with the poorest of the earth. He urges generosity in transferring clean technology, protecting small farms, opening access to markets and protecting people’s jobs.

Quoting St. John Paul II and a constant theme of the church’s social doctrine, Pope Francis says the church recognizes the “legitimate right” to private property, but that right is never “absolute or inviolable,” since the goods of the earth were created to benefit all.

Regarding pollution and environmental destruction in general, he says it is important to acknowledge “the human origins of the ecological crisis,” and while ecology is not only a religious concern, those who believe in God should be especially passionate on the subject because they profess the divine origin of all creation.

Pope Francis singles out for special praise Orthodox Ecumenical Patriarch Bartholomew of Constantinople, who has made environmental theology a key topic of his research and teaching since the early 1990s. Before the encyclical’s release, the pope told a group of priests that he had asked the patriarch to join him for the public presentation of the encyclical, but the patriarch had a scheduling conflict and so sent one of his top theologians, Metropolitan John of Pergamon.

People are fooling themselves, Pope Francis says in the document, if they think “things do not look that serious, and the planet could continue as it is for some time.” Such people in all honesty are giving themselves permission to carry on with their current lifestyles and habits; their attitude is “self-destructive,” he says.

In large sections of the encyclical, Pope Francis’ language is poetic, echoing the tone of St. Francis of Assisi’s “Canticle of the Creatures,” which is the source of the “laudato si'” (praised be you) in the encyclical’s title. He quotes a large section of the hymn of praise in a section on the place of each creature in the harmony of creation. The canticle is most famous for its references to “Brother Sun,” “Sister Moon” and “our sister, Mother Earth.”

But, the pope says, “sister earth” is crying out, “pleading that we take another course” marked by healing and protecting the earth and all its inhabitants.

While Christians cannot “put all living beings on the same level nor … deprive human beings of their unique worth and the tremendous responsibility it entails,” St. Francis’ hymn expresses the truth that God is creator of all things, that every part of creation speaks of God’s love and power and that every created being is part of interdependent whole, the pope writes.

“Everything is related,” the pope says, “and we human beings are united as brothers and sisters on a wonderful pilgrimage, woven together by the love God has for each of his creatures and which also unites us in fond affection with brother sun, sister moon, brother river and mother earth.”

In the document, Pope Francis calls on national governments and the leaders of inte
rnational institutions to be serious and courageous in adopting strict measures to slow and reverse global warming, protect the rain forests and ensure the availability of clean water for all. Courage will be needed, he says, to adopt policies that initially may slow the pace of economic growth, but which will be farsighted in ensuring a future for their voters, their voters’ grandchildren and all humanity.

“We know that technology based on the use of highly polluting fossil fuels — especially coal, but also oil and, to a lesser degree, gas — needs to be progressively replaced without delay,” he says.

But he also calls on every Catholic and all people of good will to do their part by, for example, using only non-polluting detergents, recycling paper, using public transportation and putting on a sweater instead of raising the heat in the winter.

And he urges Catholics to return to the practice of saying grace before meals, a habit that reminds them regularly that the food they are about to eat is a gift that comes from the earth and from God.

At the end of the document, Pope Francis offers two prayers he composed himself: “A Prayer for Our Earth” and “A Christian Prayer in Union with Creation.”

The first prayer includes asking God to “bring healing to our lives that we may protect the world and not prey on it, that we may sow beauty, not pollution and destruction.”

The second prayer includes the petition, “O Lord, seize us with your power and light, help us to protect all life, to prepare for a better future, for the coming of your kingdom of justice, peace, love and beauty.”

In the encyclical, Pope Francis urges Catholics to cultivate simplicity; it is good for the soul and for the planet, he says. “A constant flood of new consumer goods can baffle the heart and prevent us from cherishing each thing and each moment,” the pope writes.

The encyclical presents the vision of an “integral ecology” that highlights not only the interconnectedness of all created life, but recognizes how political, economic, social and religious values and decisions are interrelated and impact the way people live with one another on the planet and use its resources.

“A sense of deep communion with the rest of nature cannot be real if our hearts lack tenderness, compassion and concern for our fellow human beings,” Pope Francis insists.

For example, he says, “it is clearly inconsistent to combat trafficking in endangered species while remaining completely indifferent to human trafficking, unconcerned about the poor, or undertaking to destroy another human being deemed unwanted.”

“Everything is connected,” the pope writes. “Concern for the environment thus needs to be joined to a sincere love for our fellow human beings and an unwavering commitment to resolving the problems of society.”