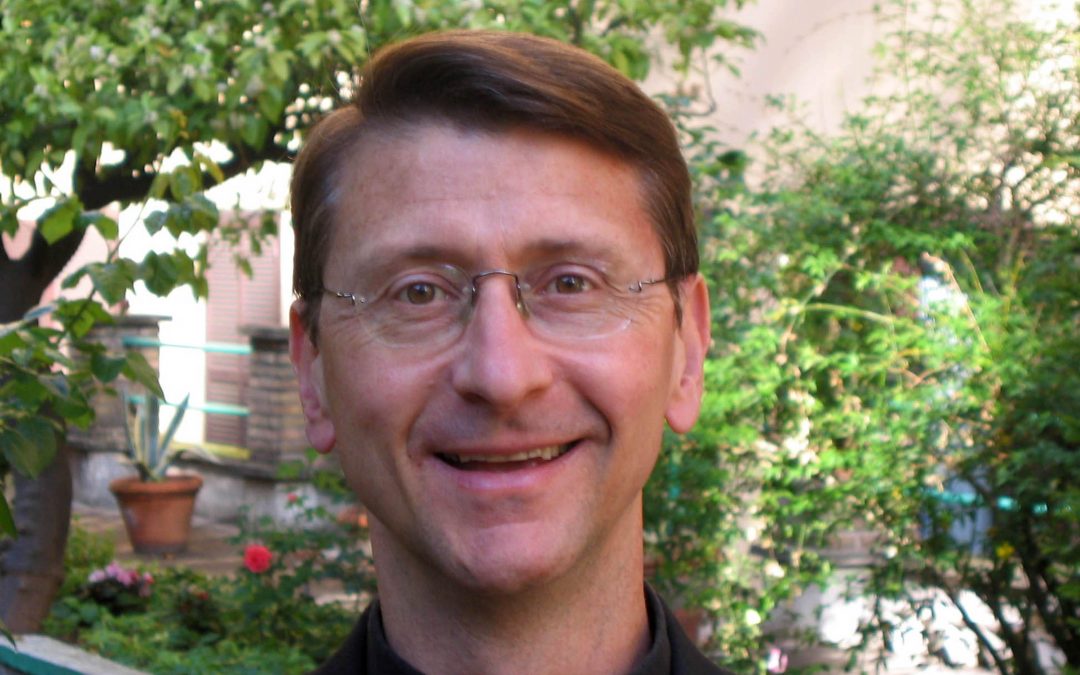 ANNAPOLIS, Md. (CNS) — The Templeton World Charity Foundation has awarded Redemptorist Father Dennis J. Billy, a member of his congregation’s Baltimore province, a grant of more than $200,000 to explore the relationship between spiritual direction and the moral life.

The foundation’s website says it supports discoveries “relating to the big questions of human purpose, the natural world and ultimate reality.”

The Annapolis-based province announced the three-year grant to Father Billy, saying the funding begins in September and will support creation of a book on spiritual direction and the acquisition of virtue, as well as DVD, CD and MP3 materials on the subject and a social-media-friendly website.

A video-based tutorial system for spiritual directors also will be created through a series of massive open online courses, known as MOOCs.

In addition to offering on-the-ground training for spiritual directors based on the tradition of St. Alphonsus, founder of the Redemptorists, Father Billy will help the directors conduct weeklong directed retreats for Catholics and members of other Christian denominations.

During the course of the project, the province said, the priest hopes to explore ways in which the approach to spiritual direction he has developed can be adapted for members of other religious, philosophical and ethical traditions.

“His project represents an attempt to integrate spirituality with the moral life and should be of interest to all Redemptorists and their lay collaborators throughout the world,” it said.

Father Billy is the Karl Rahner professor of Catholic theology at the Graduate Theological Foundation in Mishawaka, Indiana. He is currently on sabbatical at Notre Dame Retreat House in Canandaigua, New York.