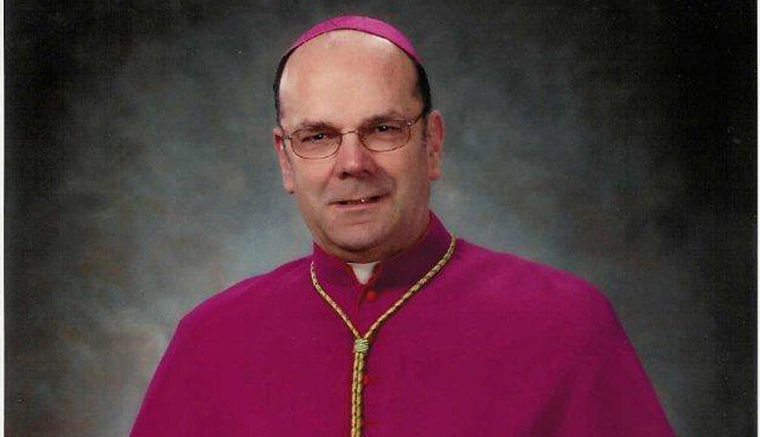 The Child Victims Act was passed by both houses of the New York State legislature Jan. 28 and Gov. Andrew Cuomo is expected to sign it into law. The legislation prospectively extends both the civil and criminal statutes of limitations for claims of child sexual abuse; a survivor can now bring a civil claim until age 55 and criminal charges can be sought until the survivor is 28. The legislation also opens a one-year “look-back” window during which civil claims of abuse previously beyond the statute of limitations may be brought. Bishop Robert J. Cunningham released the statement below following the passage of the Child Victims Act.

“Today, the Child Victims Act has been passed in the New York State legislature. It is a new day for all victim-survivors of child sexual abuse and will hopefully offer greater healing, recourse and reconciliation. This law sends a clear signal to society as a whole that child sexual abuse is a pervasive evil that we must address together.

Within the Catholic Church, we have unfortunately experienced firsthand the devastating effects that child sexual abuse has on an individual’s life. I and the good people of our diocese have worked to ensure that our actions demonstrate our resolve to survivors. That is why we have established our victim-survivor compensation program, the Independent Reconciliation and Compensation Program (IRCP); repeatedly acknowledged our institution’s past failures; released names of credibly accused clergy; and implemented robust safe environment programs to prevent any future abuse and report any allegation of child sexual abuse to law enforcement authorities.

It is my hope that through this new legislation there is a greater awareness of this issue that develops into a community wide action plan to ensure that child sexual abuse no longer exists.”

Editor’s note: The bishops of New York State also released a statement on the passage of the Child Victims Act.