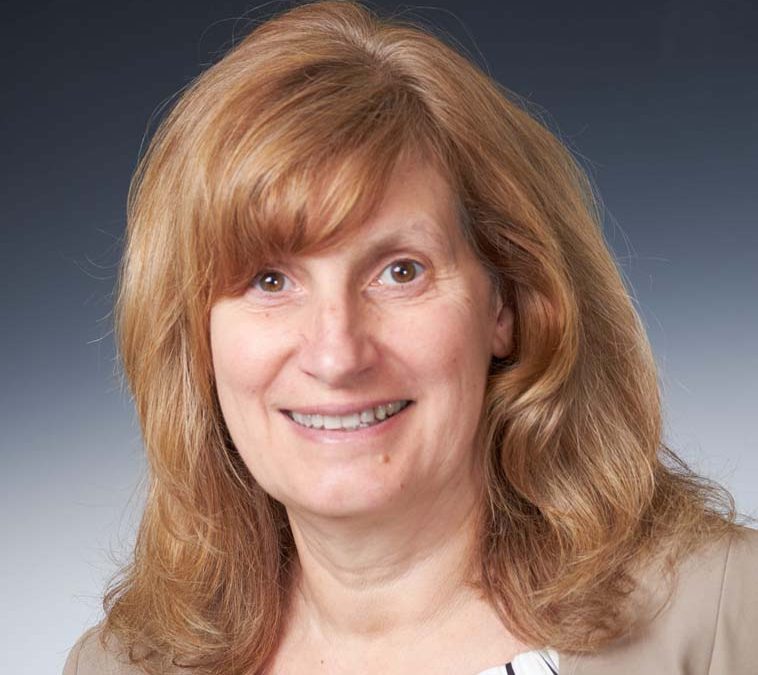 The girl used to be bullied in public school. Now, it’s different.

“Now, I don’t even have to wake her up,” her mom said. Now, the girl says things like “Mom, I did my homework.”

That’s the power of prayer, expressed in the result of a simple contest.

On the day of the drawing for a year of free tuition in the Catholic Schools of Broome County, the girl’s mom entered the contest and went on to win it.

“I was so amazed they didn’t give up on us. … It was meant for my daughter to win that contest,” the mom said.

Elizabeth Carter, Ph.D., does not give up on people. With her background in psychology, the new president of Broome’s Catholic schools knows how to provide a sense of relief to people. She met with her team and came up with that drawing.

The mom’s other daughter received a partial scholarship from a donor. The mom told this to Catholic Schools Director of Admissions & Enrollment John M. Kiereck, Jr.:

“As a mom and a woman I felt relieved … for this opportunity for my girls. They have a chance at bettering their lives and their education. This is a life-changing move for them that has the potential to affect them positively for years to come.

“When told the price, I realized I could not afford this schooling for my girls. I prayed every day and night asking God that if it was meant to be to please help make it happen and he did.

“We as a family will be forever thankful for this. I thank the director and staff for not giving up and finding a way for my girls. It’s so hard to put it in words: the joy and thanks that we as a family feel. I thank you so much for this opportunity.”

The junior high school student who won the free scholarship stopped into Dr. Carter’s office. “She was nervous at first,” Dr. Carter said, “but everyone was nice and welcoming. She likes the uniforms and small classes. She said it is easier to learn here and everyone is so friendly. All teachers were helpful and she is looking forward to seeing what challenges she will come upon and face.”

Dr. Carter wants families to know that if they desire a Catholic-school education, there are options: an Aquinas Scholarship with their parish, financial aid from the diocese, school financial aid, and donors. She said it’s a group effort, a team effort.

Dr. Carter’s family moved to Johnson City from New Jersey when she was 18. She earned a Ph.D. in human development: child and family studies from Syracuse University in 2006. She received a master’s in public policy and administration in 1988 and a bachelor of science degree in psychology in 1977, both from Binghamton University.

She worked for the Broome County Department of Social Services for 12 years, SUNY Broome for 11 years, and Binghamton U. for 16 years before retiring June 30. She came on board at Broome Catholic Schools on July 1, succeeding President Richard Bucci, who retired.

In a news release, John Mirabito, chairman of the Catholic School Board of Trustees, said: “Elizabeth is a driven individual who knows exactly the range of skills and preparation necessary for graduates of the Catholic Schools of Broome County to be successful in today’s society and the higher-education environment.”

Dr. Carter held a variety of positions at Binghamton U., including assistant vice president of student development. According to a release from the university, she “mentored many current administrative staff in the Division of Student Affairs and advised too many undergraduates and graduate students to count.”

She will continue doing that in her new job.

“I really love helping curious students to learn more about themselves, about any topics,” she said.

She added: “If they want to get some internship experience, I certainly would look around for something to match them up with.” Just as she did with college students, she will connect Catholic school students with service projects, find volunteer opportunities for them, and write letters of recommendation.

“We learn so much when we’re doing something to help someone else,” she said.

She will also promote reading. If a student is a good reader by the third grade, that is positively correlated with later performance in college, she said. “I will definitely try to be a role model for all the kids and mentor them in any ways that they need,” she said.

Her office is at Seton Catholic but she will have office hours in each school throughout the school year. Areas that she will oversee include technology, development, fundraising, donors, alumni, and enrollment.

The total enrollment for the four schools is about 945, she said. It’s a bonus: The target was 940. And people are still calling about the pre-K program, so that number could grow; the number is about 200 right now.

Dr. Carter strives to care for those less fortunate than herself “because that’s what Jesus did,” she said.

She is trying to figure out a way to market the intangibles of a Catholic education. She, her husband, Tom, and both of their children are Catholic-school graduates. She said Broome County Catholic Schools students can count on a close-knit group of friends and people with the same goals.

Dr. Carter said she will work hard to make the Catholic-school system “the best version of ourselves that we can be.”

As for scholarship drawings, she said, “I think it might be something we might want to do every year. People respond to contests and those types of things; it’s exciting.”