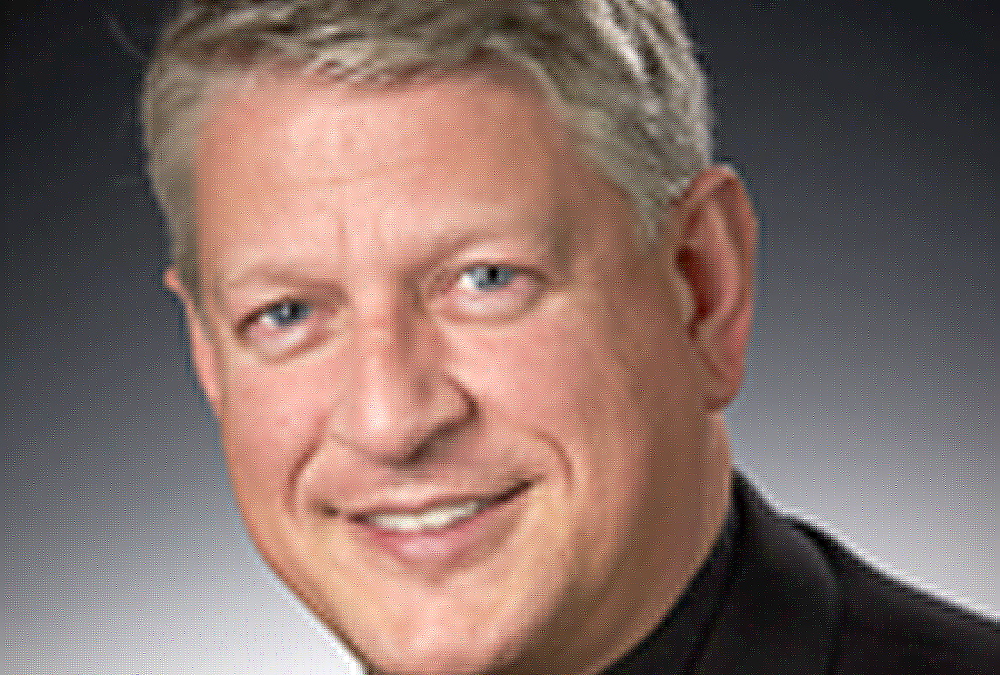 Father Arturo Sosa, S.J., superior general of the Society of Jesus, has missioned Father David McCallum, S.J., as executive director of the Discerning Leadership Program, a collaboration between Le Moyne College; the General Curia of the Society of Jesus; the Pontifical Gregorian University in Rome; the business school ESADE in Spain, and Georgetown University. In his new role, Father McCallum is assigned to the General Curia community in Rome.

The Discerning Leadership program forms senior leaders in the practice of discernment, both individual and collective. Participants include Vatican officials, major superiors of religious orders and their teams, and senior lay administrators working in the Roman Curia. In the next three years, the program will expand to South Asia, Asia Pacific, Africa and the Middle East, and Central and South America. The program also includes partnership with the International Unions of Men’s and Women’s Superiors and the International Association of Jesuit Universities.

In January 2020, Father McCallum was missioned to oversee development and coordination of the Discerning Leadership Program, while continuing to serve as vice president for mission integration at Le Moyne College, a position he has held since 2016. He will continue to serve Le Moyne as special assistant to the president for international projects related to restorative justice between the Church and indigenous peoples, and Ignatian leadership formation for ministry and Jesuit education.

“There are many of us Dolphins who have found our way back to Le Moyne to serve as staff and faculty,” said Father McCallum, ’90. “It’s a real privilege to be able to give back in some way to the community where we learned and grew so much as students. I received deep intellectual foundations through the Integral Honors Program at Le Moyne. It was here that I first heard the call to religious life as a Jesuit priest. And it was here that I made friendships that continue to be precious to me after more than 30 years.

“So the chance to serve as an educator and administrator here has been an honor and a joy. And the truth is that the learning has never ended, and the circle of friendship continues to expand. Le Moyne will always have my heart. I am grateful to be able to stay on, albeit in a different role, and to be able to call the Heights my ‘home away from Rome.’”

“Being missioned to lead an initiative that will literally impact the Catholic Church around the world is a testament to David’s vision, charisma and leadership skills,” said Le Moyne President Linda LeMura. “I’m grateful for his many contributions to the college over the past 11 years and wish him grace and consolation as he transitions into his new role.”