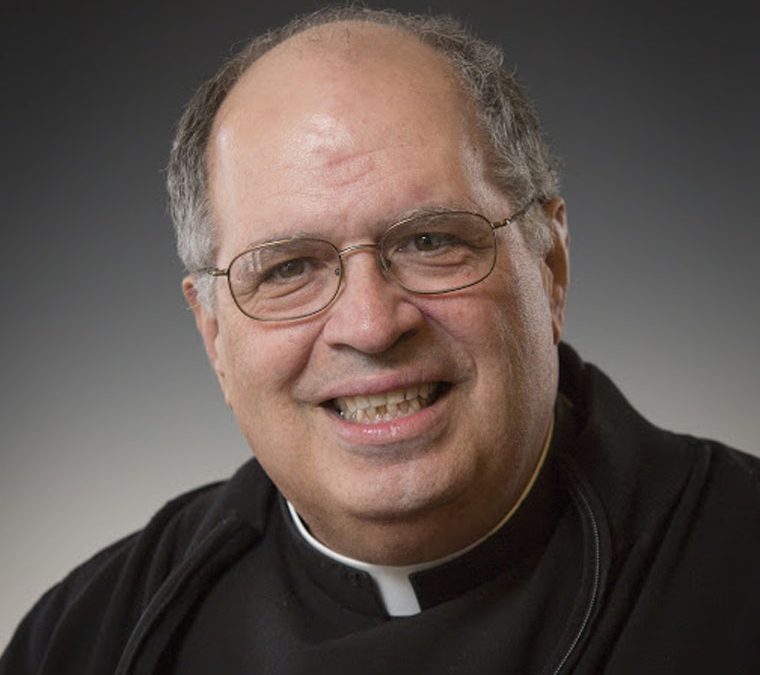 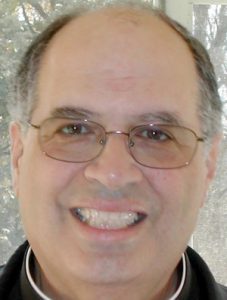 Ordained for the diocese in May 1977, Father Aiello served 30 years in parish ministry, including 16 years as a pastor. His assignments included parishes in Cazenovia, Syracuse, Tully, and Otisco. He served from 1999 to 2001 as the diocesan director of religious education and as a member of the priest senate and the priest personnel committee. Since 2002, he served as the director of deacon formation.

Speaking to the Sun on the occasion of his 40th anniversary of ordination in 2017, Father Aiello said he enjoyed all of his service — both pastoral and diocesan.

“I’ve never felt it to be overwhelming,” he said. He added that with God’s grace, it has always been a joy — all aspects of it.

He cited his “depth of feeling about how much I love the priesthood. I feel humbled by it and deeply grateful to God. The center of my life has always been the celebration of the Mass and the Eucharist. It both fills me and fulfills me.”

He added: “My priesthood has been a privilege and an honor: to serve the people of God. … The past 40 years have been such a joy that it seems more like four years.”

Visitation will be held Thursday, April 11, 2019, at the Cathedral of the Immaculate Conception, 259 E. Onondaga St., Syracuse, from 4-7 p.m., at which time the Vigil Service will take place. A Mass of Christian Burial will be celebrated at 9:30 a.m. on Friday, April 12, 2019, at the Cathedral. Private burial will be at St. Mary’s Cemetery in DeWitt.