Interfaith statement calls for transition away from fossil fuels 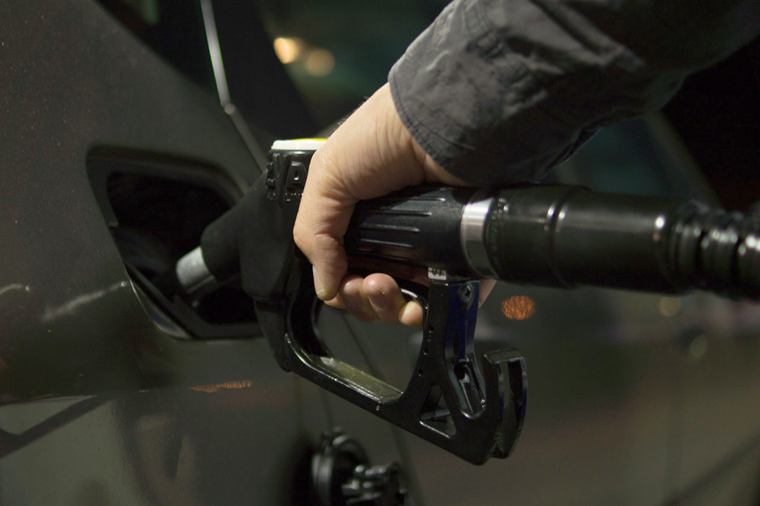 Bishop Douglas J. Lucia was among upstate New York faith leaders who signed an interfaith statement calling for a transition away from fossil fuels. The statement was made public ahead of Earth Day, celebrated on April 22 to support environmental protection.

The statement was organized by the Syracuse-based group Climate Change Awareness and Action, who discussed it in an April 19 virtual press conference.

“Given the dangers represented by the continued burning of fossil fuels to the planet we depend upon for life and the importance of the next 10 years in keeping the planet under 1.5 degrees centigrade of heating, we urge the community in CNY to start planning a transition away from fossil fuels now,” reads the statement.

Also signing the statement were Jesuit Father Donald J. Kirby, rector of the Jesuit Community at Le Moyne College; the Leadership of the Sisters of St. Francis of the Neumann Communities; the Laudato Si’ Task Force of the diocese; Paul Welch, director of Social Action Ministry; Father Fred Daley, pastor of All Saints Parish; and Father Jim Mathews, pastor of St. Lucy’s Parish.