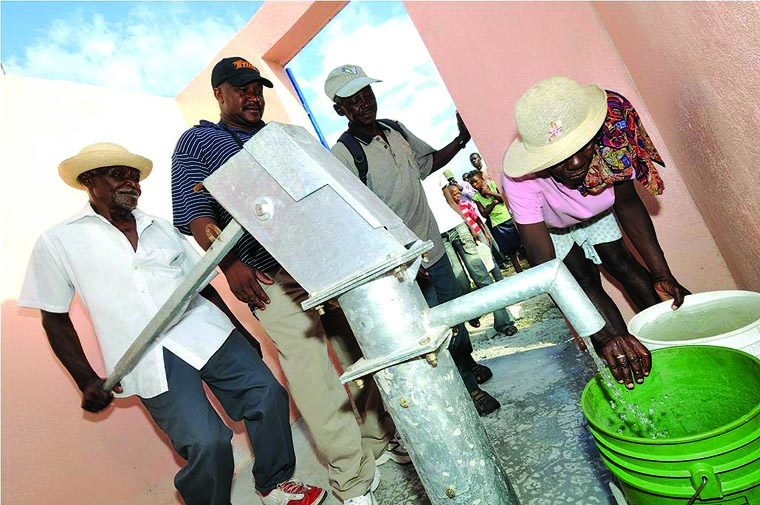 W hen the water is foul the devastation is severe.

“Every day, unsafe water results in many deaths and the spread of water-related diseases, including those caused by microorganisms and chemical substances,” Pope Francis said two years ago in his encyclical Laudato Si’ (On Care for Our Common Home).

Pope John XXIII Parish in Liverpool saw the pope’s document as a challenge and not just an informed commentary on the environment. From mid-January to late February this year, the parish raised $14,636 to develop a well for fresh water for the isolated farming community of Kobonal in Haiti’s Central Plateau. 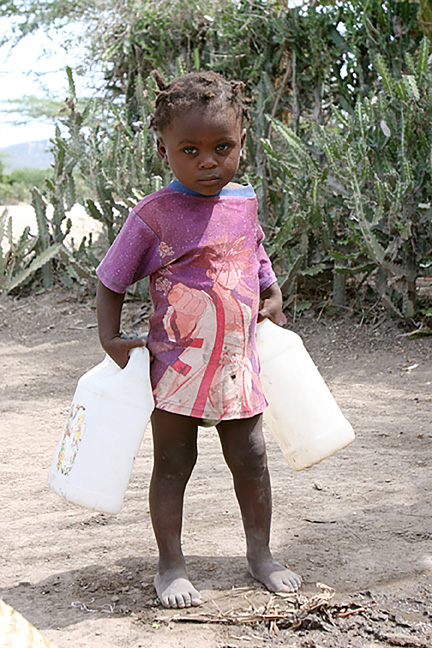 Cross Catholic Outreach says that it is a “Catholic relief and development ministry that provides food, shelter, medical care, water, education, self-help programs, care for orphans, and emergency relief to the poorest of the poor in dioceses around the world in the name of Christ.”

The nonprofit organization gave the following information about the Kobonal Water Project on its website, https://www.crosscatholic.org/:

* Kobonal is within the Diocese of Hinche, which encompasses nearly 1,200 square miles and is home to about 518,000 people.

* The $14,636 includes drilling, installing a pump, building a shed, and educating community members on how to maintain the wells.

* Hundreds of villagers in Kobonal lack safe water sources; instead they depend on contaminated rivers and wells.

* Destitute families struggle to survive on next to nothing. The poorest families live in one-room shacks.

* The lack of clean water often is the difference between life and death. People risk life-threatening illnesses every time they take a drink. Waterborne diseases in Haiti include diarrhea, typhoid, cholera, dysentery, and hepatitis.

* The people are willing to work hard, and community members have volunteered to help with construction. Community members suffer from a high mortality rate, frequent hunger, and crude living conditions.

* The crisis must be addressed immediately.

* Cross plans to build wells in several communities with the help of compassionate Catholics.

* One-hundred percent of the proceeds of the appeal will be used for the Kobonal Water Project.

On World Water Day March 22, the Vatican’s permanent observer to the United Nations said without water “‘there is no life,’” according to Catholic News Service.

The news service quoted Archbishop Bernardito Auza as saying: “Access to safe drinking water is a basic human right and a condition for sustainable development. Thus, it needs to be put front and center in public policy, in particular in programs to lift people out of poverty.”

“You just feel good about making something happen for people that are hurting like that,” said Marty Quinn, a member of the Pope John XXIII pastoral council. “It was also good that we could do something … as far as following Pope Francis’ direction to make a difference to the poorest of the poor in small but tangible ways.”

The parish at first asked people to donate their receipts from bottle returns; then, after the first of the year, the request was for outright donations. That “really kicked it into gear,” Quinn said. The council wanted to do something significant to conform with the second corporal work of mercy, he said.

Msgr. O’Brien said the parish was motivated by a sense that “we’re not alone in this world — not just about Syracuse, Liverpool; it’s about people around the world.”