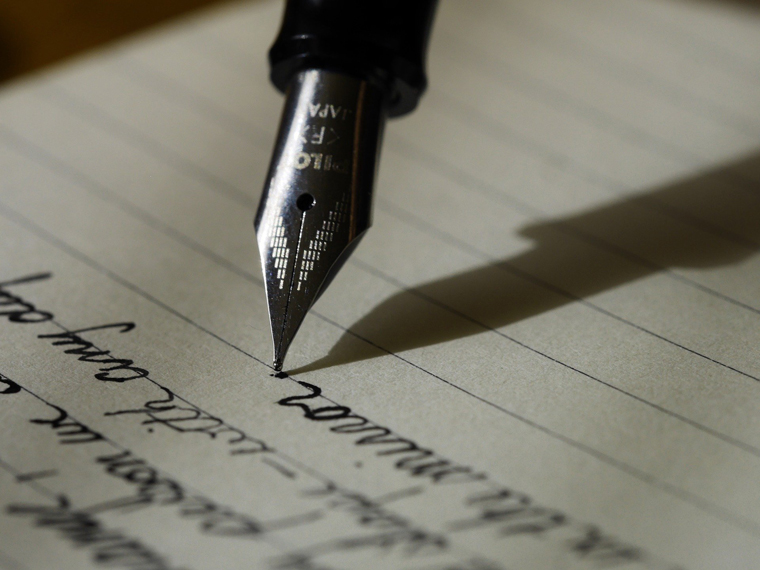 I talked with him on many a day
Under the oak tree in the park
Whose leaves in the wind would rustle and sway.
I’d lean against the gnarly bark
And share the cool of the air, and simply—talk.
Our conversations would never end
And all those people who’d come to walk
Did truly believe our thoughts did send
A peacefulness into their hearts, which first
Began in ours. We’d talk for hours
’Til the fiery red of the sun would burst
And spread its light as if by heavenly powers.
Then we’d leave and take those pristine paths
Guarded by flowers on either side
And leave the moon to come and give baths
|Of silver to everything it spied.

The tree is gone, the paths are too,
The flowers have long since withered away.
The park, removed, will never be seen by you
And never again by him; he’s absent today.

And yet I feel the bark on my back
And the wind still blows through my hair
The paths I can see, exact to each crack
The flowers, I smell, and lo—he’s there.

We never left the park, still burns the sun
Our conversation will never be done.